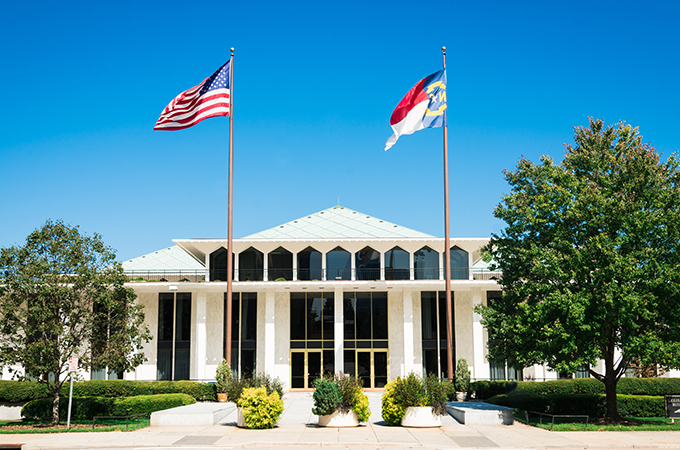 Ronald Penny, 68, has led the N.C. Department of Revenue since 2017. Here are some comments from the attorney whose signature appears on N.C. tax refunds:

► What are some of your past jobs? 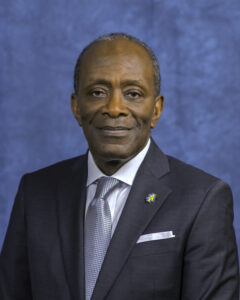 ► What lessons have you applied to your current position?

All organizations must have a clearly articulated vision and mission. Senior leaders must reinforce that mission and vision in multiple ways to reach internal and external stakeholders. An organization’s most valuable assets go home at the end of the workday, act like it.

► What’s the most common misconception about your agency?

► What’s the best advice you’ve received about getting things done in state government?

“Always tell the truth. And when you are wrong, and inevitably you will be wrong, remember a good apology is better than a bad stand any day.”— Army Lt. Col. Leon J. Penny (Penny’s dad)

On medical marijuana: Regarding Senate Rules Chairman Bill Rabon’s Compassionate Care Act, which would allow the tightly regulated use of medical marijuana: “I personally would vote for it if it were on the floor, and I will do everything I can to help Sen. Rabon move that issue forward.”

On the potential for more income tax cuts: “If we continue to see revenues far outpace projections, first blush for me would be maybe we’re not cutting enough.”