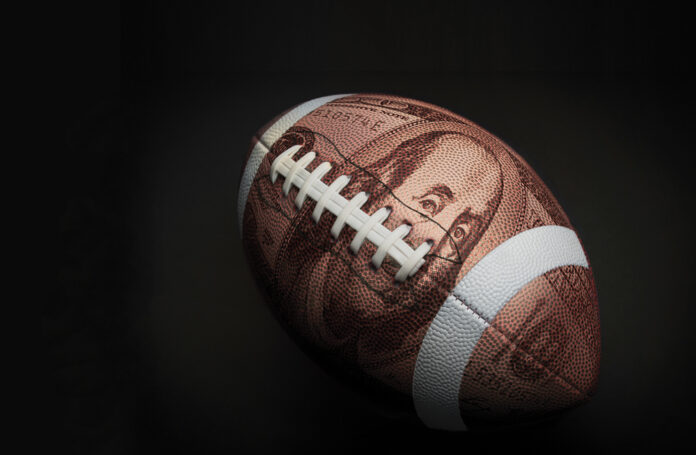 Here’s a look at some football-related financials.