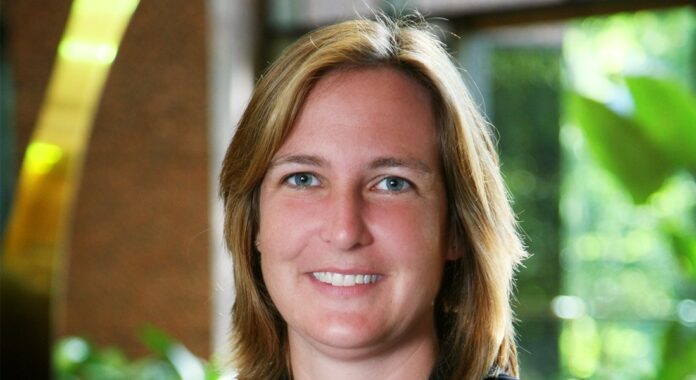 JULIE RICHTER: CFO OF THE YEAR

Julie Richter, chief financial officer at one of the state’s biggest hotel operators, has shown a mix of accounting acumen and relationship-building skills that have impressed investors and lenders and helped finance an expanding pipeline of hotels.

Privately held Concord Hospitality Enterprises Co. owns or manages more than 90 hotels with 13,000 rooms. It has 4,000 employees and operates under brands including Marriott, Hyatt and Hilton, and it reports annual revenues of about $500 million.

Negotiating is one of Richter’s favorite tasks. “It’s great to figure out how to make a transaction work, which in our world means growth for our core business and job creation for a lot of people who are really passionate about making a difference in the lives of their guests,” she says.

Richter grew up in Florida and earned a master’s in accounting from the University of Central Florida in Orlando. After working as an auditor at Arthur Andersen and as controller at Cleveland-based hotel-manager Boykin Lodging Co., she joined Concord in 2007.

Concord owns about 30% of the hotels it operates, with the balance managed for others. The company-owned percentage is likely to increase to 40% in the next year or so because Concord has 17 hotels opening in 2017 “with another dozen or so in the pipeline,” Punke says. Richter recently pulled together about $62 million for a deal the company is working on, “and she did it virtually overnight.”

Richter’s skills extend beyond number-crunching, Punke says, citing her ability to connect and build trust with others. Richter credits her public accounting experience for helping hone those skills. “We had a mantra: Think straight. Talk straight,” she says. “To me, that is what it is all is about.”

Richter’s exacting style comes through when asked her age. She responds, “44 and one-third.”

Owner and manager of more than 90 hotels