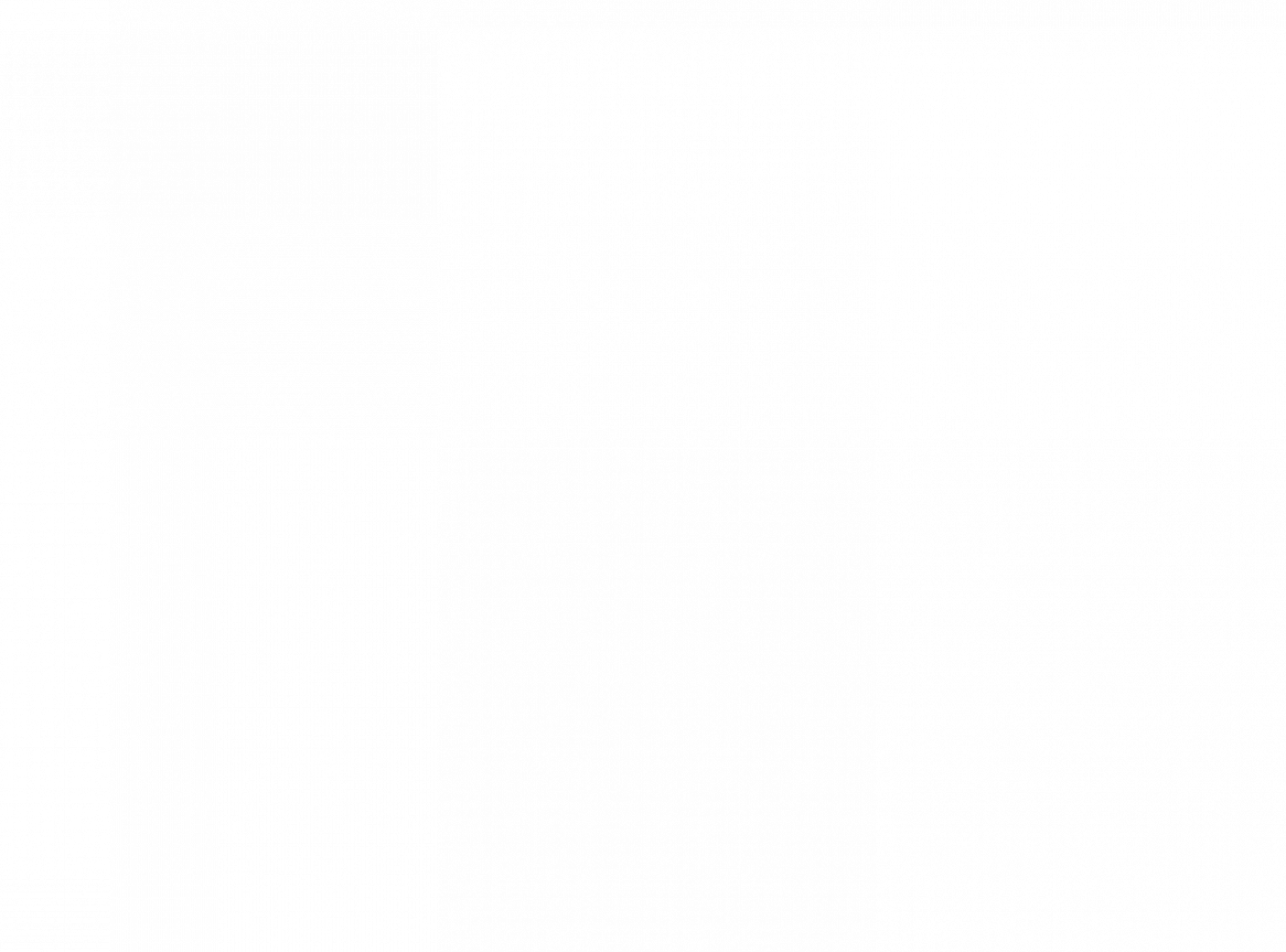 N.C. voters care most about two things: health care and the economy

A majority of registered voters in North Carolina will have two things at the forefront of their minds when they headed to the polls Tuesday — health care and the economy — according to a new poll from High Point University. The study found that 75% of voters found health care to be a “very important” issue when it comes to the Congress election. Seventy-one percent said the economy was very important, while 69% said social security, 68% terrorism, 64% gun policy, 62% immigration, 62% Medicare and 61% taxes were very important.

The least important issue for voters is how gay, lesbian and transgender people are treated, with only 33% of voters polled saying it was an “important issue.”

More than two-thirds (69%) polled said the issue of what party controls Congress, the Republicans or Democrats, is a factor in how they vote this year. A majority of voters (45%) said that they have been following news about candidates and election campaigns in the state and their district “fairly closely.” Only 7% said that they have “not at all closely” been following the news and campaigns.