Impact fees charged for new construction are often seen by developers in North Carolina as shakedowns by municipal governments.

Proponents say the fees, which are common in many states, are necessary to help cities and counties cope with population growth and demands for better roads, schools and infrastructure.

Now, the N.C. Supreme Court has handed the builders a victory in the impact-fee wars. It ruled on Aug. 19 that Carthage, a Moore County town of 2,310 people, had overstepped its authority to impose fees and charges on homebuilders to operate and expand its water and sewer systems.

“The court implied that while the town may be able to set water and sewer rates, charged to all system users, to generate revenue for system expansion, it could not shift expansion costs to builders and developers via impact fees to be paid in exchange for building permits,” Ted Hennessey, a Robinson Bradshaw & Hinson lawyer in Charlotte, said in a blog. He represented the N.C. Home Builders Association in the case.

The issue matters because builders and developers in other cities are likely to make similar challenges in cities that lack legislative approval for the fees, he adds. He couldn’t estimate the dollars involved, but could be a substantial hit for some municipalities.

The two homebuilding companies that filed the lawsuit in 2013 against Carthage had paid the city a total of $123,000. The Supreme Court sent the case back to the N.C. Appeals Court, which will decide if the homebuilders can recoup payments going back as much as 10 years. 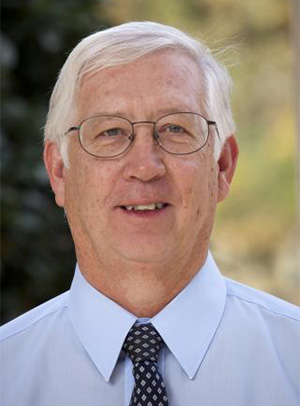 Courtesy of UNC School of Government

In North Carolina, the anti-impact fee crowd has mostly ruled the roost at the General Assembly, which sets the rules for what municipalities can do.

Raleigh is the only city permitted by statute to impose a transportation-related fee, while Chatham and Orange counties are the only ones able to assess a school-related fee, says Prof. David Owens, a land-use expert at UNC Chapel Hill’s Institute of Government. But virtually every water and sewer system has the ability to charge to recoup their capital costs, he says.

What is in dispute, he says, is how far you can go to pay for new water lines or other projects. “It’s a gray area in how local governments can charge for expansions.”