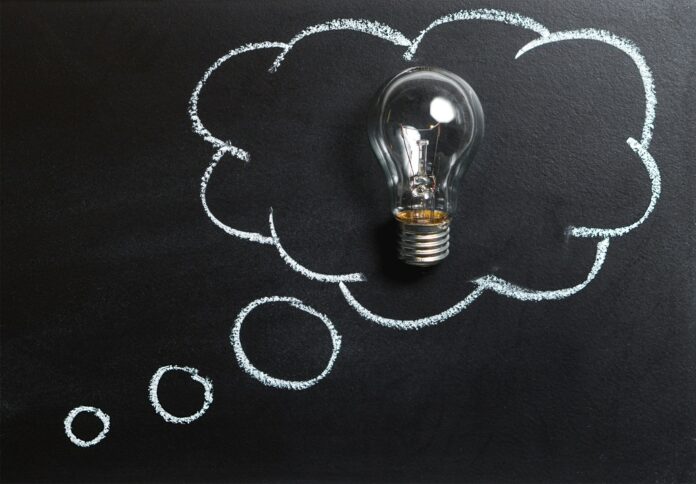 Last week, the North Carolina Board of Science, Technology & Innovation published its most recent Tracking Innovation report, the eighth in a series since 2000. These reports assess progress on innovation capacity and compare North Carolina to national trends.

It is an important document because how well we innovate — come up with new products and services — determines how fast our state’s economy will grow and our standard of living rise. This is something we can control. Innovation depends on how well we educate, invest in research and development, and move  that R&D out of the labs and into markets.

There’s some good news in the headline number. The report looks at 39 measures of innovation capacity and ranks us with other states. When the researchers finished crunching the rankings and averaging all 39, North Carolina was 20th, up from 21st in 2019, 23rd in 2017 and 2015 and 24th in 2013.

But there is work to do. A number of urban and suburban counties, like Wake and Mecklenburg, are prospering. This is where the innovation economy of high-paying technology and life sciences jobs is concentrated, and the large research universities. Much of the state is located outside the innovation economy and is not doing as well. North Carolina has 100 counties, and the science and technology economy that has benefitted Wake residents (median household income $81,597) has not had much impact down in Robeson County ($35,143).

Here are some innovation areas where the state is gaining. The report uses ratios to compare states of different sizes. So it looks at a state’s numbers as a percentage of the size of its economy, for example.

The past century has seen North Carolina’s standard of living increase dramatically in many areas. In 1932, North Carolina’s per capita income was 47% of the national rate.  It increased to 93% in 1997. Since then, we have lost ground to other states. Our statewide per capita income is 85% of the U.S. average. One reason is the loss of blue-collar manufacturing jobs in rural areas over the past 25 years. We have two economies in North Carolina, one urban and prosperous, and one rural and not so prosperous.

The report highlights some areas for improvement.  North Carolina ranks 33rd in the ratio of new science and engineering bachelor’s degrees to the 18-24 population. While the ratio has been growing over time, it has been slower than the U.S. rate. This is one reason that the state has pushed to expand college engineering programs.

The report underscores that one of the keys to growing our innovation economy is education. We need a better-educated workforce. Lots of folks are working on it, and it takes time to make progress, but the problem remains the same. The report says that of the state’s 100 counties, only 29 have, for residents 25 and older, a high school completion rate higher than the U.S. average, 88%.  In terms of the percentage of residents 25 and older who have completed a bachelor’s degree or more, only 16 counties have a rate higher than the U.S. average of 32%. The hardest challenge facing the state is getting more students through high school and getting folks of all ages through college certificate and degree programs. If we can accomplish that, the innovation economy can spread to 100 counties.

According to the report, North Carolina ranks 48th in terms of elementary and secondary public school current expenditures as a percentage of state GDP.  In terms of appropriations of state tax funds for operating expenses of higher education as a percentage of state GDP, North Carolina ranks 5th. Now the report recognizes, in a footnote, the debate over public school funding: “This does not assume that more spending necessarily leads to improved educational outcomes.”

It just notes that we have this problem, typically in rural areas, of relatively low educational attainment and these also tend to be places not attracting high science, engineering and technology jobs. Maybe correlation isn’t causation, but correlations are often places to start asking questions.

“In general,” the report says, “North Carolina’s public investment in education correlates highly with its performance in the other education-related indicators tracked in this report. Specifically, given the state’s low ranking on elementary and secondary public school current expenditures as a percentage of state GDP, it isn’t surprising that the state ranks below average in terms of the educational attainment of its residents age 25 and older and average for employment in high-tech establishments as a percentage of total employment.

The Board of Science, Technology and Innovation is an agency in the state’s Department of Commerce.  The board was created in 1963 at the urging of Gov. Terry Sanford to help the state make the transition from an economy that was heavily dependent on tobacco, furniture and textiles. We are still making that transition.