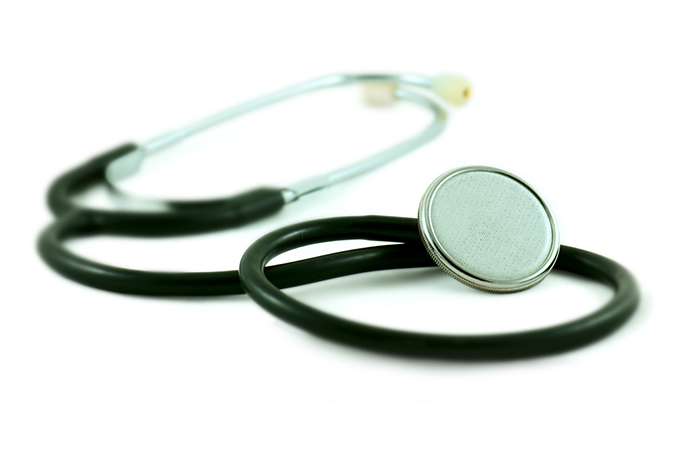 State Treasurer Dale Folwell fired the latest salvo in his ongoing battle with North Carolina hospitals this week, contending a majority of institutions are making money by serving Medicare patients. His new report rebuts a longstanding view that hospitals have to charge other insured patients more to make up for Medicare shortfalls.

Produced with research from the State Health Plan and the Rice University Baker Institute for Public Policy, the report says that “only 15 hospitals consistently lost money on Medicare, while 35 hospitals posted profits over all six years in North Carolina, according to Medicare Cost Report data.” It claims that “hospitals made a total of $87 million in Medicare profits in 2020” despite claiming a multi-billion-dollar shortfall.

Folwell argues that hospitals typically charge insured patients – including 482,000 state workers and dependents on the State Health Plan – higher rates to make up for alleged losses on Medicare patients, rather than focusing on making care more affordable for all. North Carolina “ranks among the least affordable and most monopolistic states for health care,” the report notes.

“Hospital executives can’t keep hiding behind Medicare,” the treasurer said in a release.

Folwell’s views reflect his trademark approach of framing issues as a battle between good and bad, and rank-and-file citizens being cheated by powerful elites. It’s been a frequent strategy since his election in 2016, including attacks on Wall Street investment firms that he contends charge excessive pension management fees.

Folwell is widely expected to run for governor in 2024. A likely obstacle is Lt. Gov. Mark Robinson, who since his election in 2020 has developed strong backing from conservatives in North Carolina, according to repeated polls. Both men are Republicans from the Triad.

During his tenure, Folwell has gotten more savvy in his media strategies. His office confirms that he gave advance notice of this week’s study to Kaiser Health News, a leading online source of health care news, which published a story ahead of other media.

Likewise, Folwell arranged for the Washington Post to have the lead in August when he released a previous study that said N.C. hospitals profited from federal pandemic relief funding.

Picking an influential media channel to lead with a story, aiming for positive coverage, is common practice for many businesses, nonprofits and politicians. It raises questions coming from a potential gubernatorial candidate with the power to bash unpopular targets.

The N.C. hospital industry pushed back on his latest report. Their premise is that the treasurer oversimplified health care finance and that the study was based on incomplete data and analysis. The report includes five paragraphs under the subtitle “limitations” that describe various nuances.

State and federal law doesn’t require government-owned hospitals to make their 990 tax filings public for many of their hospitals, the report notes. “This prevents researchers and health care consumers from gaining an accurate understanding of nonprofit hospitals across North Carolina,” it adds. That language might stop newspaper and magazine editors from publishing the report’s findings without more investigation.

Folwell says he waited to release the report until he felt confident in its main conclusions.

Atrium Health, the state’s largest hospital network, called the report a “flawed and incomplete analysis resulting in invalid conclusions.” The Charlotte-based system’s review found that it incurred unfunded Medicare costs of $968 million in 2020 across all of its locations, spokesman Chris Berger says. Atrium says its accounting matches the approach used by DataGen, an independent group that analyzes health care policies.

The N.C. Healthcare Association, which represents the state’s hospitals, said Folwell’s report “like others the treasurer has commissioned, fails to account for the incredible complexity of our healthcare system, including health insurance companies’ role in rising costs, and does nothing to advance affordable, high-quality healthcare in our state,” the association said in a response.

A majority of N.C. hospitals are operating in the red this year, while reimbursements from the government’s Medicaid and Medicare programs don’t cover actual costs of care, the association added.

The industry statement also criticized Folwell for not explaining “that the biggest culprit [for expensive medical care] is health insurance companies.” It added that Blue Cross and Blue Shield of North Carolina controls 97% of the individual private health insurance market.

Asked for a response, Blue Cross said via email that the 97% figure is not close to “the ballpark of reality” and that medical cost increases “have been driven by the escalation in medical unit prices over the most recent years, along with health system consolidation.”

Folwell says his focus is on the hospitals’ lack of transparency and discrepancies between various reports filed to the IRS and other federal agencies. “We would love to analyze the impact of the insurance industry on the cost of health care in North Carolina,” he said. Having insurers and hospitals share “their secret contracts on what they charge North Carolinians” would prompt a deep investigation into the issue, he added.

The treasurer also concluded that “hospitals’ books are so opaque that even our researchers have said that it is impossible to tell why their numbers are so different.”

More reports on N.C. hospital finance are coming, he added.

Writing about the topic earlier this week, my colleague Colin Campbell noted that nothing is likely to come of this issue. “Folwell has proposed several bills that address his concerns about hospital billing, but the Healthcare Association has a lot of influence in the legislature, and his proposed legislation hasn’t yet made it out of committee,” Colin wrote in the North Carolina Tribune.