The North Carolina Economic Development Association, which works to increase economic and business development throughout the state, elected Patricia Mitchell, an assistant professor of public administration at Appalachian State University, to serve as president from 2019-2020. 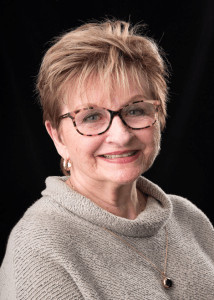 Mitchell, who previously served as the organization’s vice president, joined ASU’s Department of Government and Justice Studies in January 2017, after spending three years at the N.C. Department of Commerce working as the assistant secretary for rural economic development. She also served nine years as Ashe County’s director of economic development, two of which she was also county manager.

Founded in 1966, the NCEDA’s members include 700 professional economic developers at the state, regional and local levels, as well as public, private and educational partners.