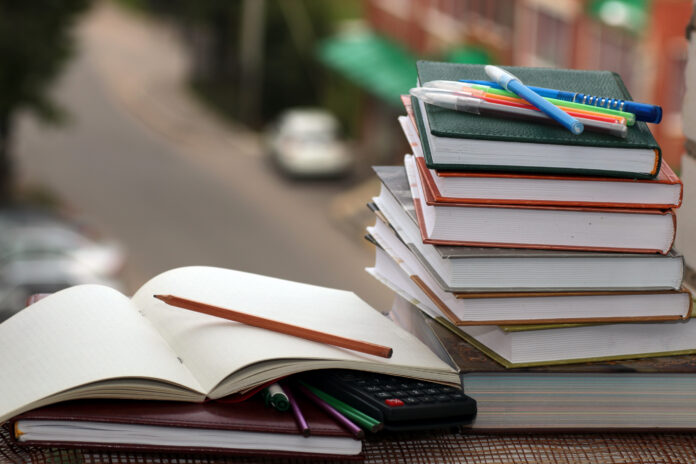 Last summer I wrote about a pilot program by five community colleges to get more adult learners back in school. I checked in to see how it went. The results are encouraging. It takes a lot of work to get adults back and keep them.

The program was focused on people 25 and over who had attended one of the colleges within the past five years but stopped. And it narrowly focused on people reasonably close to getting a degree or a certificate.

An outreach campaign last summer convinced 753 to register for the fall. The program has rolled out to more colleges this semester. 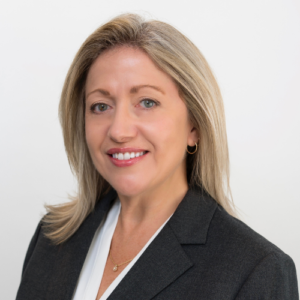 I talked with Audrey Jaeger about the results. She is executive director of the Belk Center for Community College Leadership and Research at N.C. State. Jaeger was a key person in organizing this, along with Cecilia Holden of myFutureNC and MC Belk Pilon, head of the John M. Belk Endowment.

The challenge with adult learners is that they have jobs, they have kids — they have busy lives. Jaeger told me adult learners typically are 43% less likely than other students to remain enrolled four weeks into the semester.

But that’s not what happened in this program. Ninety-seven percent of the 753 who were registered last summer actually showed up when classes began.  Of those students, 87% made it to the end of the semester.

And 68% of the students either completed a credential at the end of the semester, or re-enrolled for the spring semester. That is significant, because a relatively comparable number for the entire system, from one fall to the next, is 67%.

“So, the fact that it was over the general number is good,” says Jaeger, “but when you look at who they targeted, it’s really good. Because this isn’t every student.  This is the student who already stopped out, and they either completed a degree or credential, or returned.”

“This is really significant,” says Jaeger, “because data across the country would not show that to be consistent, that your students of color have a higher rate than their white peers.”

This is a key insight when schools are deciding where to focus limited resources.

“So instead of just saying all students need all these things in the first four weeks, we can be much more intentional about that.”

There are hundreds of thousands of North Carolinians who dropped out of college; 22% of adults 25-44 have some college but no degree, associates, bachelors or otherwise. Around 600,00 North Carolinians, folks who wanted to complete a college program, but something —  life — got in the way.

Increasingly, in our technology-driven economy, employers need to see proof that you have completed a program, that you have skills. When industry recruiters are trying to bring in new companies, businesses want to know about the skills in the workforce. The community colleges are the key to building the workforce that will attract these companies.

And the system needs more than the pool of 18-year-olds, which is expected to shrink. It needs to get those older, one-time students re-engaged, and this has some urgency. Many of the community colleges have seen enrollment declines. When the economy is growing, community college enrollments often drop. From fall 2017 to fall 2020, total headcount here declined by 17.2%. (Last week, when I checked, the system was still working on the official numbers from last fall.)  And the pandemic also hurt enrollment when K-12 schools went online and parents were at home with kids.

But the five colleges in this program also knew they had to customize their recruiting and services for older prospects.

For Kirsten Bunch, vice president for student services at Blue Ridge, that meant going to

a local church to speak to the congregation right after the Sunday service. “I’m standing between these folks and lunch,” recalled Bunch. “How are they going to receive our message?” Most of the congregation stayed, and asked a lot of questions. “They couldn’t have been happier that we were there.’ Monday, the phones were ringing.

Blue Ridge also knew that once the program’s group of adult learners, 129 students, enrolled, more work was needed. The school had obtained a grant to hire “success coaches.” These types of jobs have spread throughout higher education nationally in the past two decades as schools struggled with retention.

“As soon as [the adult learners] came onto campus, they were introduced to their success coach,” says Blue Ridge President Laura Leatherwood, “and given all the tools they needed.  And we would hold their hand and walk the student through the process, ensuring that throughout the first semester, they had a go-to person no matter what it was.”

The hand-holding metaphor is significant. There are folks who think college students should fend for themselves because, you know, this isn’t high school. But “universities have been doing this forever” for athletes, says Leatherwood. “They have tutors. They have people who follow them through. They watch their grades. They tell them where to show up. They tell them where to live, where to eat.”

If an adult learner has child-care issues, Blue Ridge will get help. If a car breaks down, it will help find money to get it fixed.

“We all have struggles with keeping our students and getting them to completion. The numbers say that.  All of our institutions do. It doesn’t matter how many we bring in the door.  If we can’t keep them, it’s all futile.  The work is futile.” 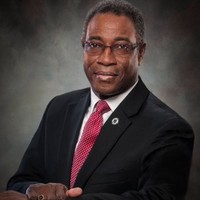 For Lawrence Rouse, the president of Pitt Community College, the significance of the adult learner market was driven home at a gathering with other presidents around two years ago, just before the pandemic hit. He was told that 39,000 Pitt County residents had some college but no degree or credential. (According to census and myFutureNC data, probably 22,000 are in the 25-44 range.) But Pitt enrollment was dropping, nearly 14% between fall 2017 and fall 2020.

Getting folks to re-enroll meant getting creative. John Carrere, the director of the recruitment office, wrote personal notes to prospects. “Which meant a lot to them,” says Rouse. “You know, ‘Hey, somebody knows my name.’”

In one meeting as planning for the pilot program began, the question was posed: “‘Do we do anything different for adult learners than we do for the general population?” recalled Rouse. “And the room got quiet. And the answer was no. It was just the same process for everybody.”

So Pitt created an adult learner center, where folks could get quick answers to questions and support. When these older students enrolled, specialists used a special intake form to learn about potential issues like transportation or child care. If a student owed money — a perennial obstacle — it could be wiped away. Of the 262 adult learners brought in by the program last fall, 41 got associate’s degrees and two got certificates. That’s how close people are, often a semester away from a credential; many of the rest signed up for spring.

The pilot program was an opportunity to look at processes. When someone is deciding 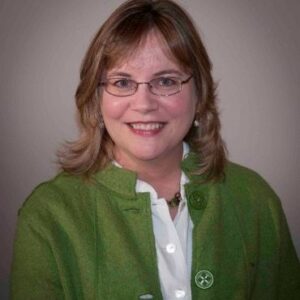 whether to come back to school, there are pivotal moments, like when they call to ask questions. Having people available over the recent holiday break — when colleges are normally closed — proved successful for Durham Tech, said Christine Kelly-Kleese, the chief strategy officer.

The staffers helped around 175 people during that period, folks who otherwise would have had to wait until early January.  By then, the impulse for more college may have passed.

“There was a huge lesson in that for us,” says Kelly-Kleese. “There are certain services, offices, certain staff who need to work differently if we’re going to serve our students better, and they need to be available differently.”

One source of frustration for prospective adult learners can be transcript evaluation.  Students come to colleges sometimes with credits from multiple schools, and specialists have to examine the courses and see what counts, what prerequisites have been met. This can take time, and lose prospects. To deal with this, the registrar and assistant dean, Abraham Dones, decided to train more folks in the college in transcript evaluation, including advisers.

“Make those decisions. Put it on the student’s record and keep moving forward with the student,” says Kelly-Kleese.  “I thought that was pretty brilliant.

David Mildenberg - 06/15/2022 0
Someone wants to add toll lanes to the often-congested stretch of Interstate 77 between center-city Charlotte and the South Carolina state line. But that party doesn’t want its name in the public yet. So...
Read more
Share
Facebook
Twitter
Linkedin
Email
Previous articleBiscuitville partners with family-owned coffee seller
Next articleLowes Foods tests a new approach in north Meck