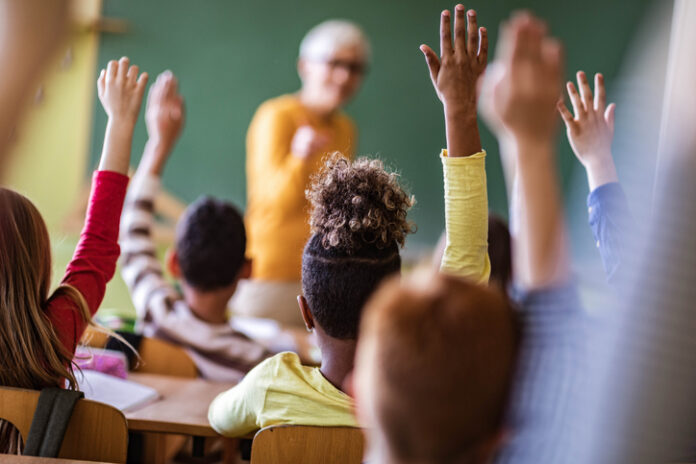 A group of more than 50 business leaders filed an amicus brief Wednesday in the Leandro education funding lawsuit, urging the N.C. Supreme Court to uphold a lower court’s decision to order the transfer of $785 million from the state’s treasury to fund the remedial plan in the case to fund a “sound basic education.”

“This plan is more than appropriate at this time; it is necessary to bring our educational services up to the standard required by our State Constitution,” the court filing says. “Our students need these improvements so that they can thrive and compete in a modern society and economy that demands more specialized skills. As a state, we need our students to realize these benefits so that we can collectively achieve the economic success that comes from adequate education.”

Charlotte attorney John “Buddy” Wester of the firm Robinson, Bradshaw and Hinson authored the brief. David Woronoff, president of the company that owns the N.C. Tribune and Business North Carolina magazine, is among those who signed onto the brief.

Gerry Hancock, an attorney who’s been involved in Leandro and other education issues for many years, said the group of leaders came together through an “organic process” in which each person invited others to participate.

“The business community has been a very strong advocate for public education for a long time,” he said.

State legislative leaders have challenged the lower court’s order, arguing that under the state constitution, only the legislature has the power to spend more from the state treasury.

The Supreme Court plans to hear arguments in the case during the week of Aug. 29. Still pending: Requests that two of the justices, Democrat Anita Earls and Republican Phil Berger Jr., recuse themselves from hearing the case.