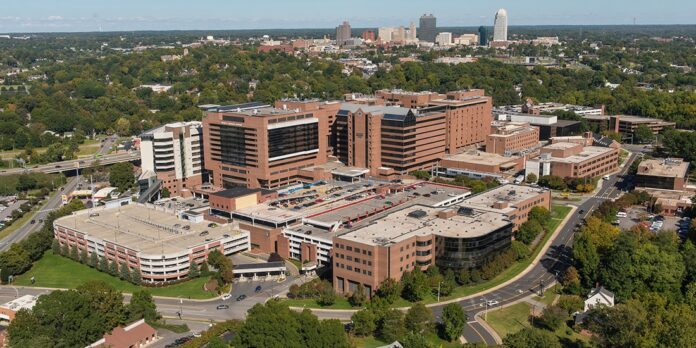 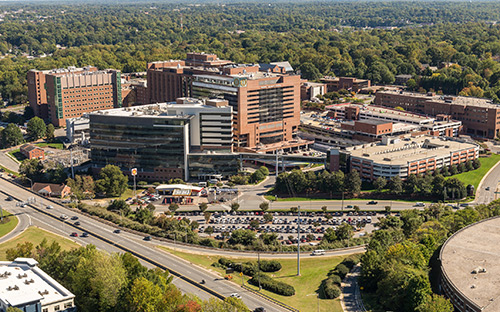 Saving 15% on medical costs over the next 10 years may not sound very ambitious but in health care it counts as momentous. That’s what Blue Cross Blue Shield of North Carolina is projecting for its Blue Premier plan which aims to shift medical spending from traditional fee-for-service to a “value-based” model in which providers are held accountable for higher costs and inefficiencies.

Earlier this month, Novant Health and Atrium Health became the sixth and seventh N.C. hospital systems with more than $1 billion in annual revenue to sign on to the Blue Premier plan. Three others remain holdouts, but Blue Cross officials hailed the moves by the giant Winston-Salem and Charlotte-based systems as big victories.

But Rahul Rajkumar, the insurer’s chief medical officer, recently wrote a LinkedIn blog and a Twitter blast that provides more details. Earlier this year, he and two senior Blue Cross colleagues also wrote a story for the New England Journal of Medicine noting Blue Cross’ goal of making “the most rapid and comprehensive transition to valued-based care achieved within a single large market in U.S. history.”

Within five years, Blue Cross wants each of its nearly 4 million members to be assigned to a provider who is responsible for that person’s total cost and quality of care. If one’s costs are in line as defined by the parties, everyone is supposed to benefit. But if the costs are excessive, both the provider and Blue Cross will supposedly take a hit.

In the Journal article, Blue Cross officials said they would not agree to “unit price increases” to systems that don’t join the Blue Premier service. That’s a pretty big hammer.

You’ll only want to read this stuff if you are interested in one of the most mysterious and important facets of health care: How insurers, hospitals and physicians decide what to do with the money they receive for taking care of us. The bottom line: Blue Cross says it will reward efficiency while taking into account regional differences in cost and health outcomes.

Remember that some health care industry experts doubt value-based care can work in the real world. Blue Cross is making the bet.

An [Accountable Care Organization] is a group of clinicians that agrees to be mutually accountable for cost and quality outcomes of a defined population.

How do we identify a population for a given ACO? Like most payers, we are using a claims-based attribution logic — in 2019, this is retrospective in nature. We look at all of a member’s claims in 2019, and then based on where they received a plurality of primary care services, we link them to that ACO.

In 2020, we’ll move to prospective attribution. To derive a target “benchmark,” we use a base period. Each ACO will have a base- and a performance-period attributed population.

First, we take the total cost of care of the attributed population in the base period. We trim off per member per year expenditures above $250,000 a year (high cost claim truncation). This establishes the base period total expenditure for the ACO.

Next, we apply a prospective trend derived from our actuarial estimates of expected cost between the base period and performance period. These estimates depend on the region of  North Carolina where a member may reside. We have five distinct regions for the purposes of calculating the trend.

With baseline efficiency adjustment, we measure the ACO’s attributed costs relative to the statewide average and then adjust the benchmark. This helps efficient ACOs and makes the target a little harder for ACOs with higher baseline spending.

Finally, we measure the prior year performance — did we pay shared savings or recoup losses? — and then add back this amount into the current year target. This helps to ensure a longer-term sustainable benchmark for ACOs, rather than diminishing the returns quickly.

And with that, we have our benchmark!

After the performance year is over, we measure gross savings against the target benchmark and quality. We calculate the total cost of care (includes high cost claim truncation again) for the ACO’s performance year attributed population and compare it to benchmark.

Quality factors TWO ways: First, it gets multiplied against the sharing rate and second, the composite score determines how much of a pool of dollars solely dedicated to quality performance it shall earn.

We then tabulate the quality adjusted shared savings, the quality bonus dollars earned, and voila! You have a settlement.