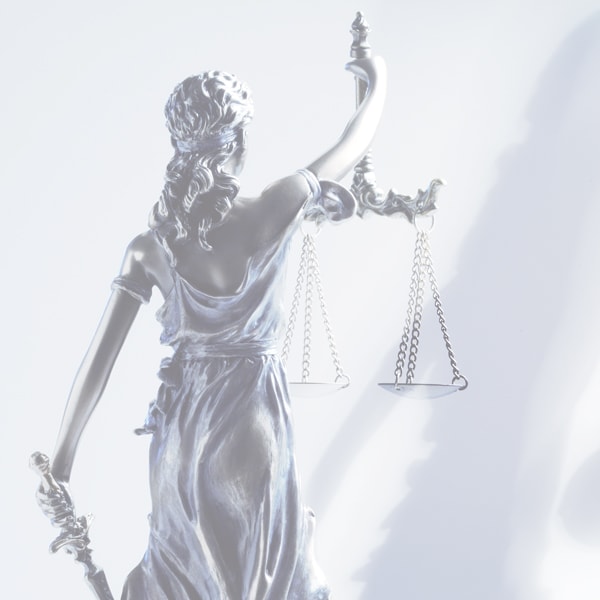 [vc_custom_heading text=”NC Portraits: A look at how Ward and Smith’s Devon Williams is making a difference in the
legal industry.” font_container=”tag:h1|text_align:left|color:%23000000″ google_fonts=”font_family:Gentium%20Book%20Basic%3Aregular%2Citalic%2C700%2C700italic|font_style:400%20regular%3A400%3Anormal”]

Appeared as a sponsored section in the July 2020 issue

Women are making major contributions to industries that drive North Carolina forward. However, in many industries, women in leadership positions remain a rarity.

The legal profession is among the industries where more men than women hold leadership positions. Only 38% of attorneys are women, and even fewer hold managerial or partner titles, according to the American Bar Association.

But as industries begin to turn their focus on diversity, inclusion and fairness, the gender gap is slowly starting to close, allowing for much-needed cracks in the glass ceiling.

This makes Ward and Smith’s decision to promote Devon Williams, 33, to co-managing director even more exciting.

Williams is set to begin her new role as co-managing director in early 2021. Read the following to learn more about Williams and the work she’s doing at Ward and Smith for employers across the state.

Click on the image below to read Devon’s full story.