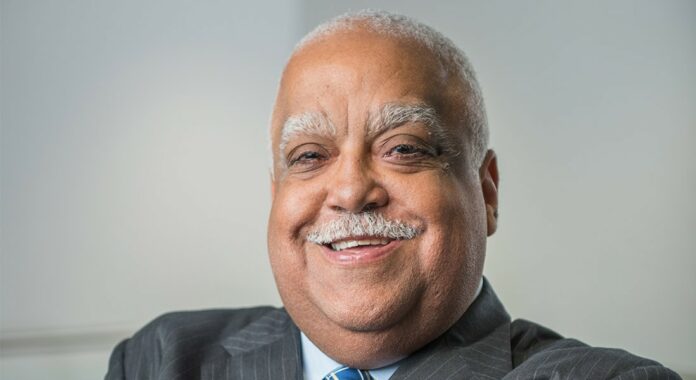 While Durham’s better-known African-American financial pillars teeter, Isaac Green’s less publicized Piedmont Investment Advisors LLC is thriving. Green, an heir to the families that established Durham as a national leader in black-owned financial services in the late 19th century, heads one of North Carolina’s largest money managers. It has more than doubled in size over the last two years to about $6 billion after securing a key deal with North Carolina’s state pension fund.

In September, Piedmont acquired Durham-based NCM Capital Management, founded in 1986 by Maceo Sloan, who became nationally known during frequent appearances on the public-TV show Wall Street Week with Louis Rukeyser. At its peak, NCM managed $3 billion, but disappointing performance and staff infighting caused assets to decline to $470 million at the time of the sale. Sloan has no day-to-day role, though he advises Piedmont.

Other historic Durham companies also are struggling amid mounting industry regulations and consolidation. N.C. Mutual Insurance Co. and M&F Bancorp face serious challenges. N.C. Mutual, formed in 1898 and the largest U.S. black-owned insurer, was downgraded to “marginal” from “fair” by the A.M. Best rating agency in May after its capital declined to less than $10 million.

M&F Bank (formerly Mechanics and Farmers Bank), the second oldest minority-owned bank in the U.S., laid off 11% of its staff, delisted its stock and reported a loss of $148,000 in the first half of 2016.

Piedmont shows a different trajectory. In August, Piedmont repurchased a 30% interest that Conshohocken, Pa.-based private-equity group Rosemont Investment Partners LLC bought in 2011. As a result, Piedmont is now 100% owned by current and former employees, including founders Green, Executive Vice President Sumali Sanyal and Dawn Alston Paige, who no longer works at the company. Started in 2000, it employs 25 with an average tenure with the company of about 10 years.

Much of Piedmont’s growth stems from clients who started by investing $10 million or less but now have placed $400 million to $500 million, Green says. “This speaks to their trust in the Piedmont investment process.”

In its most recent firm publication, Piedmont says it has advanced its identity “as a minority- and women-owned business, and [we] believe our stability and strength is a great asset for our clients.” That designation helped attract investments from the California Public Employees’ Retirement System and other funds that support emerging managers.

About half of Piedmont’s assets under management, or $3 billion, are controlled by the North Carolina Retirement Systems, which hired Piedmont last year. That money is invested in the  Piedmont Passive Russell Top 200 Index, which tracks the stock performance of the 200 largest companies in the Russell 3000 Index. The company has about 40 other clients, including the National Education Association, Maryland State Retirement System, Ohio State University and North Carolina Central University.

The company also grew in 2009 when it was one of three managers hired by the U.S. Department of the Treasury to provide valuation services as part of the Troubled Asset Relief Program, or TARP. Piedmont helped the federal government track the value of equity and debt received from struggling banks in return for bailout support.

In June, Piedmont started offering investment funds that follow a strategy called smart beta, which uses different weighting ratios than traditional index investing. For example, the strategy might place 10% of a portfolio in energy stocks, while a more typical index could cap the total at 5%. The company has also added expertise in high-yield, fixed-income securities, often called junk bonds.

A Henderson native and 1983 graduate of Duke University, Green continues a family tradition in finance. His great-grandfather, James E. Shepard, helped found N.C. Mutual and N.C. Central University in Durham. A second great-grandfather, Isaac H. Smith, was a landowner and lender in New Bern who represented Craven County as a Republican in the N.C. House of Representatives from 1899 to 1900.

“We believe our years of experience qualify us to distinguish between what’s merely attention-grabbing and what is truly important in today’s changing markets,” Green says.