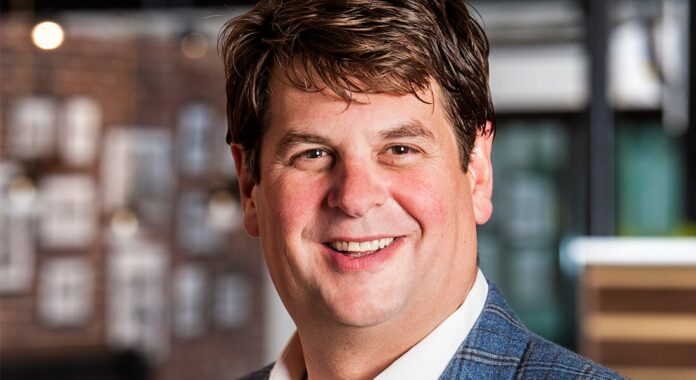 To replicate the success of Zoe’s Kitchen, one of the restaurant industry’s biggest sensations in recent years, it doesn’t hurt to have a former Zoe’s bigshot in your corner. That’s the strategy of Raleigh investor Jeff Brock, who started the Hargett Hunter Capital Partners LLC private-equity fund in 2015 to invest in restaurant companies with annual revenue of $5 million to $100 million.

A few months later, Brock was joined by Jason Morgan, who worked at Plano, Texas-based Zoe’s Kitchen as it expanded its fast-casual Mediterranean format from 20 restaurants in 2008 to 150 last year. He was chief financial officer when Zoe’s went public in 2014, raising $87.5 million. When Morgan announced his resignation in June 2015,  Zoe’s shares declined 10%.

“I had the No. 2 job at Zoe’s with a lot of responsibility, but I wanted to be the key decision maker,” Morgan says. “I wanted to do what we did at Zoe’s again.”

A banker friend of Morgan introduced him to Brock when both were investigating a Dallas-based restaurant group with 15 units. After initial inquiries, Brock, 45, concluded the deal wouldn’t pan out but told Morgan, 46, the duo should join forces.

“I sort of laughed, like, ‘you don’t know me, I’m going to get this done,’” Morgan says. When the deal didn’t work out, he called Brock and signed on as co-managing partner.

Hargett Hunter made its first investment in July, an $8.2 million stake in Arizona-based Original ChopShop Co., followed last month by the purchase of Ruggles Green, a fast-casual chain with five Houston-area sites. Much of the capital came from a South Dakota investor who has agreed to take at least a third of Hargett Hunter’s ownership positions. The Original ChopShop has three units and leases signed for two more in Arizona, with hopes of adding 50 units over the next five years, Brock says. Morgan recruited former Zoe’s officials to take jobs as ChopShop’s chief operating and financial officers.

While Original ChopShop and Ruggles Green specialize in salads, Hargett Hunter also will invest in restaurants that are less concerned about calories, says Brock, a Tarboro native with an MBA from UNC Chapel Hill. “It doesn’t have to be a healthy concept, but if it is a great concept with exceptional unit economics then it can be a fit for us.”

Blending Brock’s financial contacts and Morgan’s operating skills is the pair’s key to success. “Investors will tell youthat they want to find partners that offer domain expertise and focus,” Brock says. “Well, this is all that we do.”