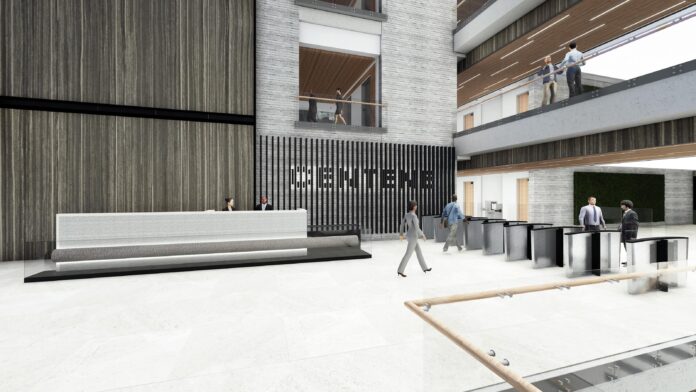 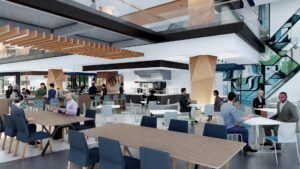 University Research Park in Charlotte has received relatively little notoriety in recent years, lacking the publicity and pizzazz of the center city, SouthPark, Ballantyne and most recently, South End areas. That may change with Centene and Michael Neidorff putting a $1 billion stamp on the massive northeast Mecklenburg office park that has been a key engine of the city’s growth since the 1980s.

Neidorff, 78, is a health care insurance industry superstar — he’s run Centene for 24 years, gets paid about $25 million annually and controls about $500 million in Centene stock. As well as anyone, he’s figured out how to profit from the Medicaid health insurance program that supports more than 17% of the U.S. population.

Centene’s revenue soared from $23 billion in 2015 to top $111 billion last year, buoyed by acquisitions and increased desperation of states struggling to control the growth of Medicaid spending. On July 1 North Carolina becomes the the latest to turn to “Medicaid managed care,” which puts more insurance risk on private companies rather than saddling taxpayers. Centene, a public company valued at $42 billion, is happy to take the bet. It ranks 24th on the Fortune 500 ranked by revenue.

Centene’s $17 billion purchase of Tampa, Fla.-based WellCare Health Plan in 2020 and the potential for growth in North Carolina, the ninth-most populous state, prompted the need for a big East Coast operation. Neidorff looked at York County, S.C. and Tampa, but picked Mecklenburg with a big assist from Cooper and North Carolina. Former N.C. Commerce Secretary Tony Copeland recalls Neidorff asking if he could get key approval from the state by July 2020. Copeland responded that he’d get it done by April 2020, leading to a record incentives program that tops $450 million if Centene comes through with 3,237 jobs. 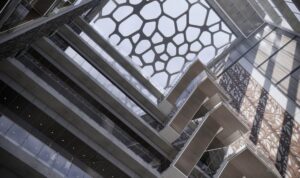 So far, Centene has hired about 1,000 people in Charlotte and it’s widely assumed that the total will eventually reach 6,000 in jobs that pay an average of $100,000 a year. Such is the potential for health care companies that can juggle the interests of patients and providers while retaining a nice profit margin.

Like all insurers, Centene has its critics. Just last week it set aside $1.1 billion to resolve legal claims from several states that contend the company has misled them about pharmacy-related costs, prompting overpayments. “Centene took advantage of all of us who pay taxes to care for the most vulnerable Ohioans,” said Dave Yost, Ohio’s Republican attorney general.

The company hasn’t admitted any fault but says it changed its operations in recent years.

The complex is expected to eventually reach 2.4 million square feet and will include a child-care center, fitness area, health care clinic and many other amenities. In short, it’s the kind of employer that iconic Charlotte business leaders Rusty Goode, Cliff Cameron and others envisioned for the park starting in the mid-1960s, modeled after the Durham’s Research Triangle Park.