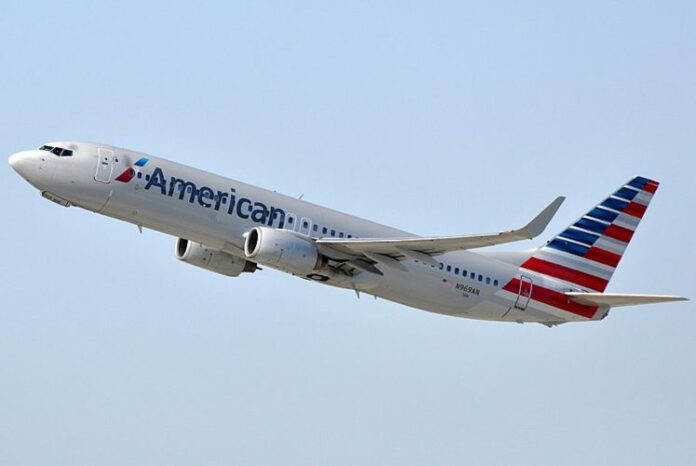 A strong union contract is cushioning the coronavirus impact on American Airlines pilots, including some of the 1,500 who are based at Charlotte Douglas International Airport. About 4,800 American pilots nationally, or more than a third of the airline’s 13,800 pilots,  are taking short-term leaves of absence, says a spokesman for the Allied Pilots Association.

Contract terms enable American pilots to take one, three or six months of leave while being credited with 55 hours a month, which equals about two-thirds of a pilot’s typical pay, spokesman Gregg Overman says.

The leaves are in addition to more than 600 American pilots that have volunteered for early retirement under a program for pilots who are 62 or older. That plan provides 60% of normal pay until he or she reaches 65. American pilots average about $150,000 a year in annual compensation, though the range is wide depending on seniority, according to various employment websites.

Fort Worth, Texas-based American operates about 90% of the flights at Charlotte Douglas, which is the airline’s second-largest hub. Considered the city’s most important economic development source, the airport is now a virtual ghost town with traffic declining by more than 90%, Aviation Director Brent Cagle told the Charlotte City Council last week. In March, concessionaire HMSHost laid off 815 employees.

To help concessionaires, the airport plans to offer rent relief in the next few months, Cagle said. The airport has also shut most of its parking lots and decks, which provide a substantial part of the site’s total revenue.

American is seeking about $6 billion in federal aid as part of a effort to prop up U.S. airlines. “It is our objective to make sure that, as I’ve said, this is not a bailout, but that airlines have the liquidity to keep their workers in place,” Treasury Secretary Steve Mnuchin told CNBC last week. Airlines have protested about plans that would enable the U.S. government to hold equity stakes in return for federal support.