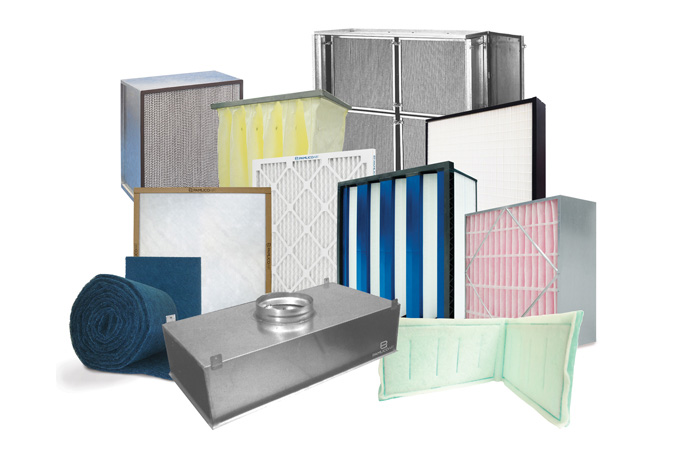 Air filter industry veterans Harry Smith and Travis Stephenson thought there was an opportunity to build a market leader, so they launched startup Pamlico Air in Washington, N.C. in 2019.

Less than four years later, the business has more than 2,000 employees at several manufacturing plants in eastern North Carolina and elsewhere. And this week, German industrial products company Mann+Hummell is buying the remaining shares of Pamlico that it doesn’t own as part of an expansion of its filtration business. Terms weren’t disclosed.

The Ludwigsburg, Germany-based company bought a large share of Pamlico Air in March 2021 from Smith, who lives in Greenville. Pamlico Air now operates plants in Goldsboro and Wilson, plus others in Florida, Nevada and Texas. Another 1,000 employees may be added this year, Smith says.

Demand for filters has increased amid the pandemic and desire for fresher air in homes, offices and industrial sites, Smith says. Pamlico benefited as a startup using updated technology that helped it quickly gain contracts and market share, he says.

“Filters have always been a great business, even during the Great Recession, when I was at [Washington-based] Flanders Filters, we never had an unprofitable month,” he says. “The demand will always be there.”

Smith will remain executive director. Shawn Windley, who joined Smith as an intern at Flanders more than 20 years ago, will be president of Mann+Hummel Air Filtration Americas. The unit includes the Tri-Dim, Tri-Dim Hardy and Pamlico Air brands.

“With the acquisition of Tri-Dim in 2018, Hardy Filtration in 2019, and now
with the full acquisition of Pamlico Air in 2022, we have essentially created a North American powerhouse in air filtration, covering retail, wholesale and the commercial aftermarket in the region,” Fua Nipah, president of Mann+Hummel’s life sciences and environment unit, said in a press release.

Smith served on the UNC System Board of Governors between 2013 and 2020, including several years as chairman. He is co-founder of Rise Capital, a private equity business and previously led Washington, N.C.-based Flanders Filters, which was acquired several years ago.

“We couldn’t be more excited about the future in this market,” Windley said.

Family owned Mann+Hummel employs more than 21,000 people at about 80 global locations and is involved in many different sectors. Since 2016 it has owned Wix Filters, a Gastonia-based maker of auto filters and other products.