Lowe’s is shopping for a new CEO

Robert Niblock’s announcement he was retiring as the CEO of Lowe’s on March 26 was followed by a 7% one-day stock gain, suggesting investor dissatisfaction with his 13-year tenure at the Mooresville-based home-improvement retailer. The announcement billed Niblock’s impending departure as a CEO succession plan, though no successor was named. Instead, a search is under way, led by David Batchelder, a director favored by D.E. Shaw, the New York-based investment company that has criticized Niblock’s effectiveness. Shaw controlled about $1 billion in Lowe’s shares in January, according to Reuters.

A UNC Charlotte graduate who has worked for Lowe’s for 25 years, Niblock oversaw a tripling in Lowe’s stock-market value, while its store count doubled to 2,152. Revenue topped $69 billion last year. Like Carolina Panther fans wanting Cam Newton to replicate Tom Brady’s success, however, Niblock has long suffered by comparison with his peers at Atlanta-based stock-market star The Home Depot, where profits, sales and market value have increased at a faster clip.

Lowe’s next CEO is likely to come from outside the company, Craig Johnson, president of Customer Growth Partners, a New Canaan, Conn.-based investment-research firm, told The Wall Street Journal. Lowe’s No. 2 executive is Chief Operating Officer Richard Maltsbarger. He joined the company in 2004 and was chief development officer and president of international business before his latest promotion earlier this year. Niblock will remain CEO until his successor is appointed, Lowe’s spokeswoman Colleen Penhall says.

“We are optimistic that the company will attract a new, top-notch talent to run the chain and that the whole of [Lowe’s] will benefit from a ‘fresh set of eyes’ within its senior ranks,” Oppenheimer analysts Brian Nagel and David Bellinger wrote in a March report.

While building its Lowe’s stake, D.E. Shaw won the right to nominate three directors to the board. One was Batchelder, an activist investor who fomented opposition to former Home Depot CEO Robert Nardelli and served on that company’s board from 2007-11.

Unnamed sources told Bloomberg that D.E. Shaw believes Lowe’s can triple its value with a new focus on sales growth including online marketing, where the company has lagged. “Robert leaves Lowe’s in excellent condition to execute on the tremendous value-creation opportunities ahead of the company,” Quentin Koffey, a portfolio manager with D.E. Shaw, told the news service. 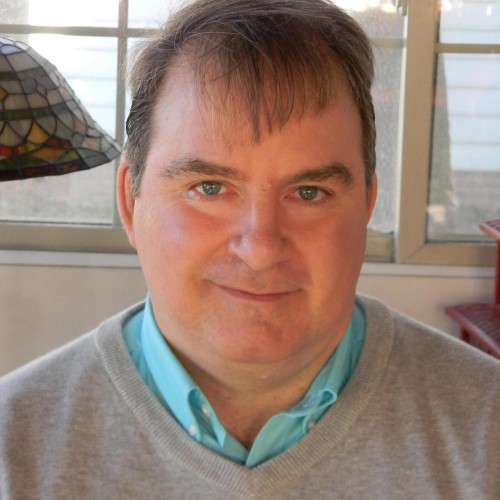