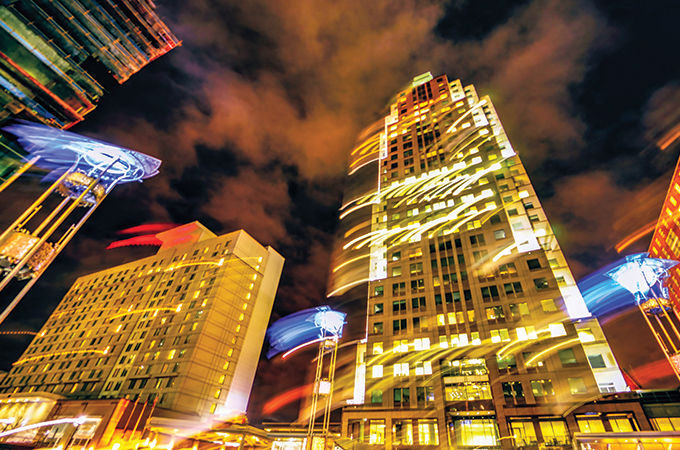 Former Rep. Leo Daughtry is resigning from the UNC Board of Governors and taking a new appointment to the Board of Transportation. Lawmakers approved Daughtry’s new appointment on Thursday while voting to appoint Lee Barnes, the president of the Durham-based Family Fare convenience store chain, to finish out his UNC board term through 2025.

Daughtry is a Smithfield Republican who was a longtime leader in the House before retiring in 2016. He recently was a vocal critic of the legislature’s mandate that UNC System headquarters move from Chapel Hill to Raleigh. The UNC board had little involvement in the decision, which is expected to lead to a new $250 million building in downtown Raleigh that will include the offices of UNC, the N.C. Community College System and departments of Commerce and Public Instruction.

Daughtry and fellow BOG members Art Pope and John Fraley criticized the cost and lack of public discussion of the move from UNC’s traditional base in  Chapel Hill. But state lawmakers say the combined office can lead to better coordination among agencies. Barnes had been serving on the State Board of Community Colleges, so his move to the UNC board left lawmakers with another vacancy to fill. They picked Grant Campbell (no relation), a Cabarrus County doctor who briefly ran for N.C. House earlier this year but withdrew before the primary.

In addition to his law practice, Daughtry was a part-owner of Raleigh-based Mutual Distributing, which was acquired in 2018 by St. Paul, Minnesota-based Johnson Brothers, a leading national wine and beer distributor.

Barnes is a graduate of Appalachian State University who has a Duke MBA.