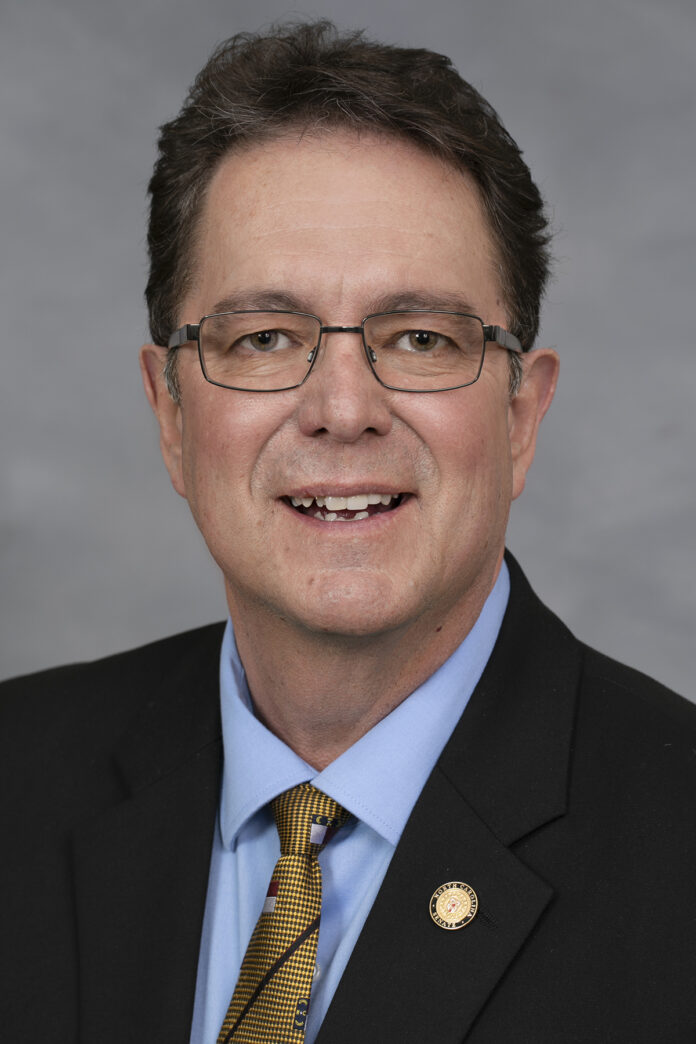 North Carolina would avoid a scheduled unemployment tax increase next year under legislation that will soon head to Gov. Roy Cooper.

Under current law, the tax rate paid by most employers would increase automatically in 2022 to 2.4% because of the amount of money that’s in the unemployment insurance trust fund. There’s currently $2.9 billion in the fund. A last-minute provision added to Senate Bill 311 would stop that hike and keep the rate at 1.9% until the end of 2022.

The rest of the bill is unrelated and deals with retirement benefits for local government employees and grants for volunteer fire departments. The unemployment provision was added during private conference committee negotiations between the House and Senate, which were led by Sen. Brent Jackson, R-Sampson, and Rep. Allen McNeill, R-Randolph.

“Because there is no expectation of another protracted unemployment crisis that threatens the unemployment reserve, legislators thought it best to avoid a rate increase and freeze the current unemployment tax rate at 1.9%,” according to a press release from Sen. Kevin Corbin, R-Macon and sponsor of the original SB 311.

The proposal is an extension of legislation signed into law in March that kept the 1.9% rate in place through the end of 2021. SB 311 passed the House and Senate unanimously on Wednesday, but under the legislature’s rules, each chamber will need to vote a final time to send the measure to Cooper, who’s expected to sign it.

David Rhoades, a spokesman for the Department of Commerce, said the Division of Employment Security recently notified lawmakers about the expected statutory increase for 2022. “We wanted to avoid a situation like last year, where the rate was changed back to 1.9% by legislation after notice to employers had already occurred,” he said in an email.

The unemployment trust fund is tapped to pay benefits for workers who lose their jobs. The N.C. fund is among the most solvent of the 50 states, while the payouts to unemployed people are among nation’s skimpiest, according to the nonprofit Tax Foundation.