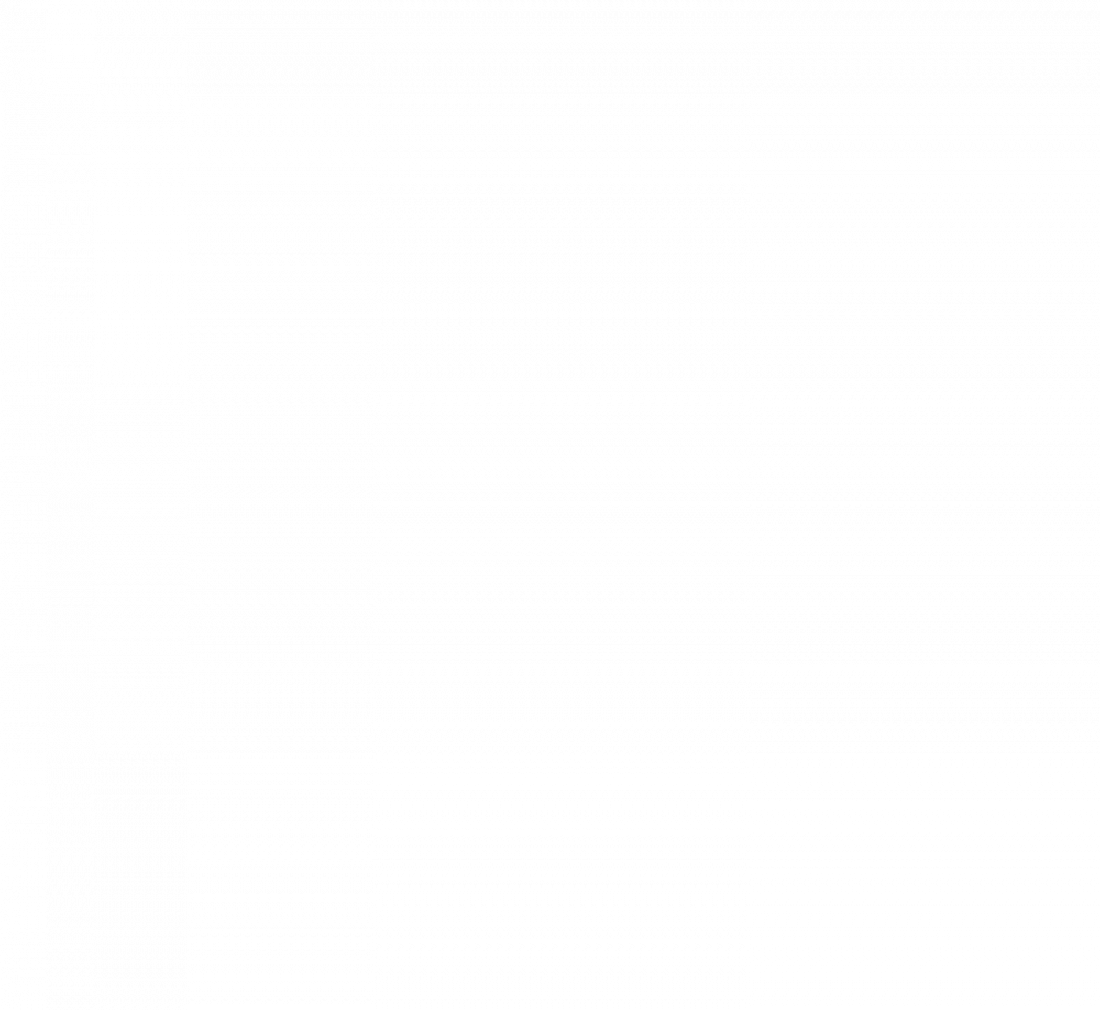 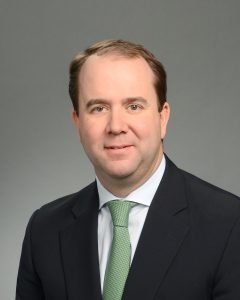 Lincoln Harris announced plans this week for an 18-story companion building for the 33-story Bank of America Tower under construction on the former Charlotte Observer site in the Queen City’s downtown. The Legacy Union project, which is a joint venture of Goldman Sachs Group and Lincoln Harris, may include hotel and retail units in coming years. We talked with Lincoln Harris Executive Vice President Johno Harris, whose father Johnny has been a prominent real-estate developer in Charlotte for decades.

The comments were slightly edited for brevity and clarity.

This building looks quite different from the main tower. Was that your intention?

“Yes, that is by design. The first building is probably a bit more traditional. It is more like a New York office tower. This is smaller, but we wanted to do something that still has an iconic appeal.

How did you convince Deloitte to move one block to the new structure?

We’re excited about having Deloitte as a partner in the Legacy Union project. (The accounting giant with more than 1,000 workers now has space in the Duke Energy Center building.) They wanted to be in a larger complex and a newer one. They have a big workforce, and they realize this is going to be an iconic project for the city.

Any other leases announced beyond Bank of America and Deloitte?

We have not announced others, but we have lots of activity.

Will Honeywell International look at this building for its offices?

It seems like bigger companies are moving staff from smaller regional cities in favor of Charlotte and other larger ones. Is that accurate?

That is certainly true for Bank of America, Duke Energy and Wells Fargo, and we’re starting to see that in other institutions including Deloitte and KPMG. It’s a result of new Class A space becoming available and the ability of these companies to build out that space in a way that works for their workforce.

What will this new building cost?

We consider that proprietary information.

Are you likely to buy the adjacent Duke Energy headquarters property, which is now up for sale?

We will always evaluate a great piece of property like that. When the time comes, we’ll make a decision.

Do you expect much retail expansion at or near your project?

Retail is a very dynamic type of real estate right now. There is a lot of ebbing and flowing as it relates to the size of retail stores and how consumers look at traditional retail versus Amazon, eBay and other direct online shopping options. But if you look at what Duke Energy is talking about and what happened with the Whole Foods store [downtown Charlotte’s first full-size grocery store on Stonewall Street], along with more bodies living in the center city with all of the multifamily projects, it’s a very interesting opportunity.

How is your Rea Farms project faring in south Charlotte near Union County?

We’re close to completion. The Lifetime Fitness gym is open, and Harris Teeter has seen a tremendous amount of success at their new store there. Charlotte’s southside is a dynamic market as it relates to more rooftops, which creates demand for these amenities. Charlotte-Mecklenburg Schools plans a school there, too.