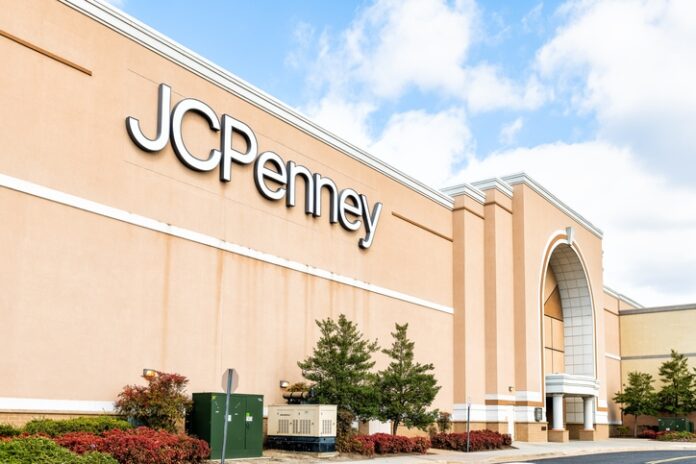 Plano, Texas-based retailer JCPenney is joining the ranks of department stores facing massive closures and declining revenue due to consumer interest in online commerce, competition with discount retailers such as Marshalls and T.J. Maxx, and the economic impact of the pandemic.

The 118-year-old company, which recently filed for Chapter 11 bankruptcy protection, is closing 154 stores across the U.S., including five in North Carolina. The N.C. location closures include Henderson, Lumberton, New Bern, Raleigh and Rockingham. The number of employees affected was not disclosed.

JCPenney filed for bankruptcy protection in May, reporting nearly $4 billion of long-term debt, according to a report from Reuters. It was forced to temporarily shut its 850 department stores temporarily during the pandemic, furloughing a large chunk of its 85,000 employees.

Here’s a list of the N.C. stores that are permanently closing: