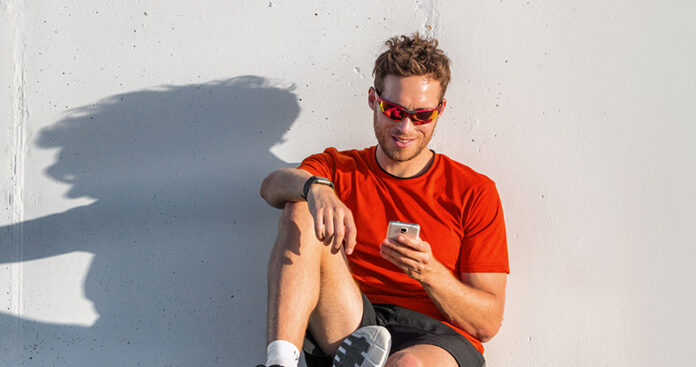 As a college student with a tight budget, Drew watches his spending closely. He constantly monitors the balance of his checking account. And he never uses his debit card without first ensuring he has available funds to make a purchase. Yet despite his diligence, he has occasionally carried a negative balance. There was the time he failed to consider the timing of his quarterly car insurance automatic payment, the time he was billed a subscription fee after a trial period lapsed, and the time he wrote a check to avoid paying a card convenience fee – only for the payee to neglect cashing it until several weeks later after Drew had forgotten about it. Unfortunately these incidents came with a cost – in the form of overdraft fees.

Drew’s story is hypothetical, but his situation is not. Over-draft fees have long been an aggravation point for consumers – and not just for cash-strapped students. Anyone can experience a low-cash moment or mistimed payment. Some studies estimate that U.S. consumers pay up to $17 billion, or even more, in overdraft fees each year.

Enter Low Cash ModeSM from PNC, a new digital offering that is being rolled out to Virtual Wallet® customers nationwide, available via PNC’s Mobile Banking App.1, 2

Designed to help customers avoid overdraft fees, Low Cash ModeSM has several unique features that provide account transparency and the opportunity for customers to act before overdraft fees are assessed. Payment Control, for example, allows customers to decide whether to pay or return certain transactions when their balance is negative – rather than the common industry practice of the bank making the decision.3 Additionally, real-time Intelligent Alerts4 let customers know when their balance is low; if it is negative, Low Cash ModeSM provides at least 24 hours of Extra Time, and often more, to prevent or address overdrafts before fees are charged.5

While Low Cash ModeSM doesn’t eliminate the possibility that a customer could still pay overdraft fees, Payment Control, Intelligent Alerts and Extra Time enable customers to take action to avoid them. They can, for example, decide to allow a critical payment to be processed while returning others. They can use Extra Time to bridge the gap between a payment and payday. They can replenish the account after forgetting about a recurring monthly charge. In a pre-launch pilot conducted earlier this year with nearly 20,000 customers, Low Cash ModeSM helped pilot participants, representative of a wide range of demographic and socioeconomic segments, collectively reduce overdraft fees by more than 60%.

The technology that has allowed the financial services industry to embrace real-time payments and move away from processing payments in batches is ultimately what has enabled PNC to develop Low Cash ModeSM.

For Weston Andress, PNC regional president for Western Carolinas, the introduction of Low Cash ModeSM underscores how digital innovation and PNC’s sustained investments in technology are yielding improvements to the customer experience. “At PNC, we continually evaluate opportunities to enhance our capabilities and solutions to provide our customers with even more control, insight and support – all to help them move forward financially,” says Andress. “Low Cash ModeSM is the latest tangible example of how we are innovating for the good of our customers.”

THE RIGHT THING TO DO

With the implementation of Low Cash ModeSM, PNC expects to help its customers avoid approximately $125 million to $150 million in overdraft fees annually. While that means less fee revenue for PNC, it’s a price the bank is willing to pay, says Jim Hansen, PNC regional president for Eastern Carolinas.

“We strongly believe this is the right move for our customers and our organization,” says Hansen. “We’re empowering customers to take an active role in their finances and take control of decisioning and prioritization. In shifting away from the industry’s widely used overdraft approach, which drives customer dissatisfaction and is unsustainable from our perspective, we believe this offering will help strengthen relationships with our customers over time as PNC continues to grow.”