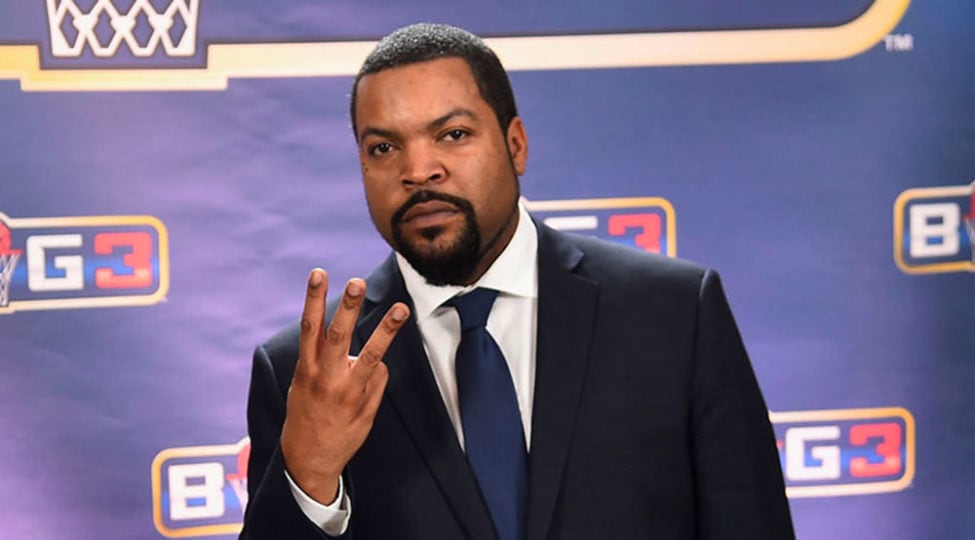 The BIG3 basketball league, founded by entertainer and hip-hop legend Ice Cube, is returning to Charlotte on Saturday. The Spectrum Center will host the three-versus-three league, featuring former NBA legends and basketball icons with three games starting at noon.

Charlotte isn’t new to the BIG3, having hosted a portion of the schedule during the league’s inaugural season in 2017. Even though it’s not the NBA, local basketball fans are enthusiastic about the league. Charlotte ranked in the top 10 markets in terms of BIG3 viewership for week one that year, while Raleigh-Durham ranked second.

“The [Charlotte] fans showed great support in year one, I’m sure they missed us year two, so I bet they’re glad we’re back,” Ice Cube said on a conference call with reporters. “[Plus] it’s always fun to be in MJ’s house.”

“Not being connected to any city, we’re a league that can play at any place in the world,” says Cube. “We can go places that don’t have professional basketball and don’t get 41 games a year.” As a result, fans get to see stars play at less-visited venues, such as Birmingham, Alabama and Providence, Rhode Island. Ice Cube compares the decision process to that of cities bidding for the Super Bowl or Olympics.

“Just be a little more welcoming, that’s all I can say. Not that the cities aren’t because the ones we go to are very hospitable,” he says. “But sometimes we need people in high places to say, ‘hey, come here’.”

“We look for arenas that understand what the league is and work with us. Don’t stick us up, we’re not going to places where arenas are charging more than we’re getting from other places, things like that,” he says. “[But] if they say, ‘hey, we want BIG3 basketball,’ then it’s our job to go there and give them BIG3 basketball.”

Ice Cube sees North Carolina as a potential regular stop for the league.

“North Carolina is a great basketball state … it’s a fan base we think we can grow,” Cube says. “Charlotte’s been very welcoming to us and we want to go back to places that are welcoming.”

What should fans expect Saturday? Better basketball and games as competitive as the NBA, according to Ice Cube. “We’ll add a little entertainment on top of that, you know, a little sugar and spice,” he says, “but ultimately we’re promising three great games.”

Among players slated to play this weekend are former NBA stars Al Jefferson, Jason Terry, Lamar Odom, Joe Johnson and Gilbert Arenas. Tickets start at $37, based on today’s prices listed on online exchange StubHub’s website. The games are scheduled to run on CBS and its affiliate sports network.