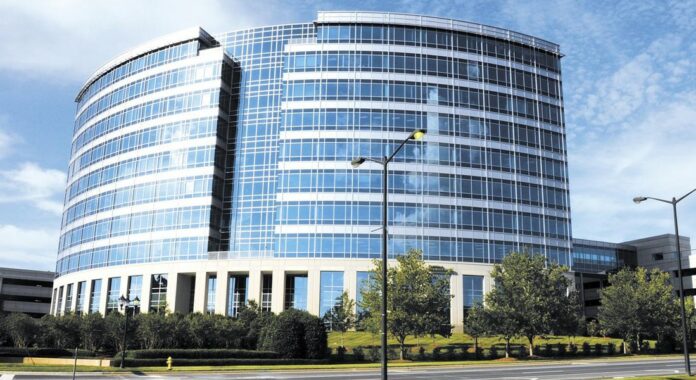 Babcock & Wilcox Enterprises employs about 100 people at its office in Charlotte’s Ballantyne area.

Until recently, 151-year-old Babcock & Wilcox Enterprises had largely remained under-the-radar since moving its headquarters to the Queen City in 2010. That’s the year it spun out of Virginia-based engineering firm McDermott International and became a separate, publicly traded company. But another split in 2015 — the current B&W comprises the power-generation business of its former parent company — has led to a rocky period for the company, which provides energy and environmental technology and services.

In June, B&W said it plans to sell off two subsidiaries — industrial manufacturers MEGTEC and Universal — for about $130 million to German engineering firm Dürr AG. The announcement came less than two weeks after Steel Partners Holdings, a New York-based hedge fund that owns 17.8% of the company, offered for the second time to buy B&W, which is divided into three business segments: power, renewable and industrial. That deal would give shareholders $3 to $3.50 per share in cash; a December offer by Steel Partners was rejected by B&W. Shares were trading between $2.40 and $2.50 in mid-June.

Formed by investor Warren Lichtenstein in 1990 when he was 24, Steel Partners owns interests in more than a dozen companies, mostly with relatively small market values. Its investments span a range of businesses including banking, industrial products and energy services.

B&W started restructuring its traditional power business in mid-2016 as U.S. demand for coal generation slumped. In February 2017, the company surprised investors by disclosing a $140 million loss due to setbacks in construction projects in its renewables segment, which is based in Denmark. That announcement led to a class-action lawsuit by shareholders.

In early May, B&W said it had raised $248.5 million in a rights offering, allowing it to repay a $196 million loan on which it had defaulted. The transaction enabled two hedge funds to increase their stakes in the company: Steel Partners and Florida-based Vintage Capital Management, which now owns 14.9%.

The company’s first-quarter results, announced May 8, showed revenue of $311.4 million, down 20% from a year earlier. In mid-June, B&W had a market cap of about $407 million.

B&W started making steam boilers in Rhode Island in 1867; they powered New York City’s first subway. Today, the company employs about 4,000 people, including about 100 in Charlotte, a company spokesman says.

Proceeds from selling the two business units will help reduce debt and give B&W more flexibility, according to a company statement. The company declined to comment on the purchase offer from Steel Partners.