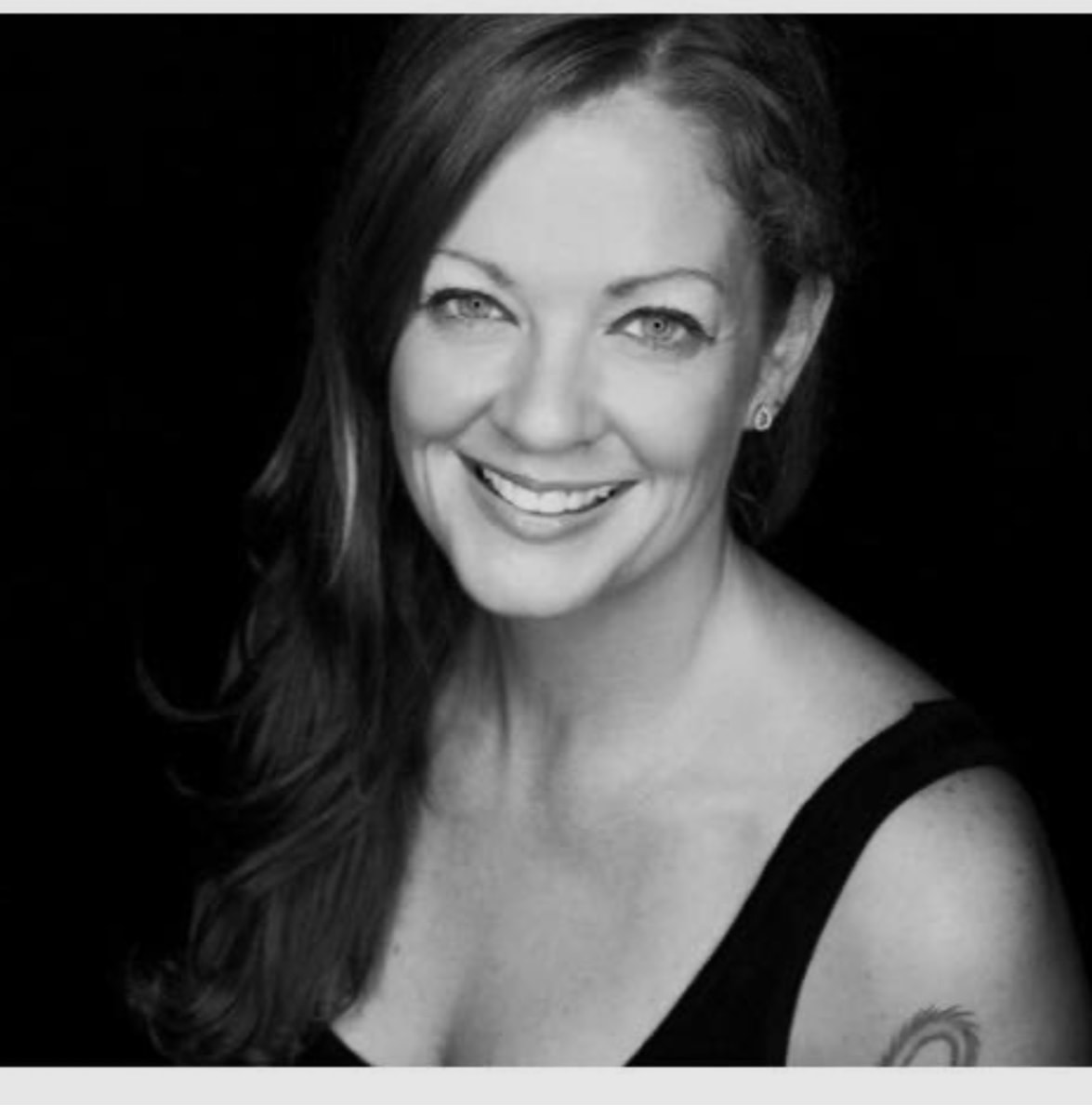 As a North Carolina business owner who values inclusivity, I’m hopeful that 2020 will bring a positive Supreme Court ruling for LGBTQ workers fearful of employment discrimination, as well as steps forward for LGBTQ nondiscrimination in all areas of life nationwide.

I want to make the case for nondiscrimination to people who like me, may have grown up in a conservative religious household where LGBTQ people were only talked about under the banner of ‘we love the sinner but hate the sin.’ When I went to college, I met people who were openly gay, and began to value traits like honestly, integrity, and compassion far more than the gender of a person’s partner.

As the owner of two Charlotte businesses, Pure Pizza and the Khali Yoga Center, I’m committed to creating a work culture of inclusivity. I want my employees to bring their whole selves to work. It breaks my heart to know that for Aimee Stephens, Donald Zarda, and Gerald Bostock — the plaintiffs in the LGBTQ employment discrimination cases heard by the Supreme Court in October 2019 — having their employers find out they were LGBTQ was a moment of real fear of losing their livelihoods. The Supreme Court is poised to rule on these cases soon — and when they do, they must affirm that all LGBTQ people should be able to work hard and support themselves and their families without fear of harassment, discrimination, or getting fired from their job.  .

We must foster safe and open workplaces in the wake of North Carolina’s HB 2, which targeted transgender people in public spaces, and in the absence of a statewide nondiscrimination law that bans discrimination in employment, housing, and public spaces. Businesses increasingly understand that creating a welcoming culture for everyone, including LGBTQ people, we create a larger pool of ideas. In fact, 82% of the nation’s Fortune 500 companies have adopted comprehensive nondiscrimination policies that include sexual orientation and gender identity. It’s more important than ever that LGBTQ-affirming businesses in North Carolina publicly make it known that they are open to all and advocate for nondiscrimination protections.

As a business you can say you’re “inclusive.”   You can plaster it all over you’re marketing materials, but if you don’t actually work towards that end you’re doing yourself and your customers a disservice. We need to live that inclusivity from management to our servers. For the last several years, Pure Pizza has sponsored a float in the Charlotte Pride Parade and regularly offers our space to PFLAG ( Parents and Families of Lesbians and Gays) groups off hours to hold meetups. I’m proud to offer gender-neutral restrooms  at both businesses.

I wish we didn’t live in a society where we have to put laws in place in order to have people treat one another with respect and dignity. But laws are a statement of our values, and all people should be able to show up to a place of employment, exercise their talents and be compensated for their labor.

Unfortunately, in North Carolina we have no statewide nondiscrimination protections — only some city ordinances. An LGBTQ person traveling around the state has no idea where they are or are not protected. This is why residents of North Carolina need the federal government to pass legislation, to solidify LGBTQ nondiscrimination protections in all areas of life, in every state. Let’s commit ourselves to having conversations that move equality forward throughout the year.

Ghazi grew up in Atlanta and lives in Charlotte, where she operates two pizza restaurant locations and a yoga studio.