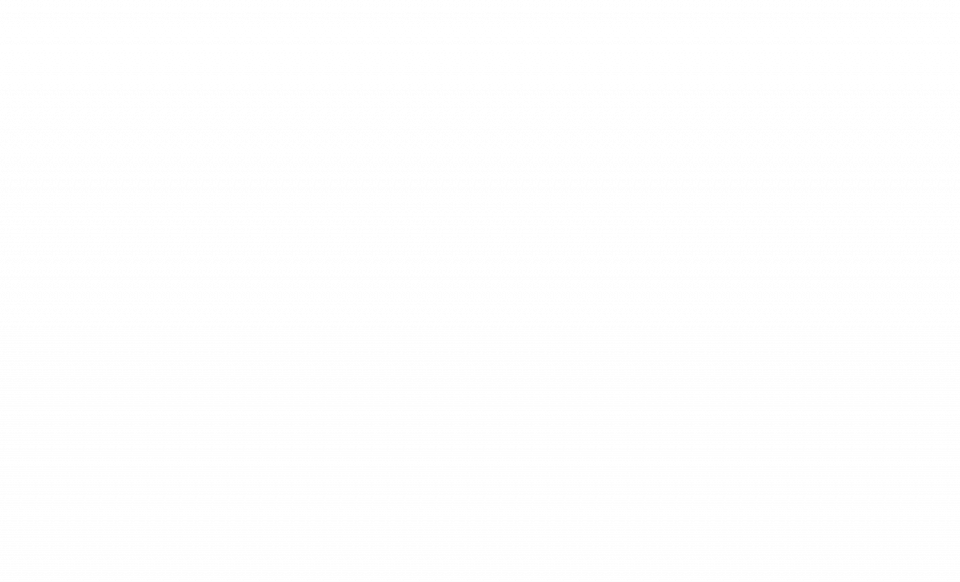 This content is brought to you in partnership with the city of Greenville.

Greenville, N.C.’s city council honed in on economic development in its newly approved budget, which includes $300,000 dedicated to commercial and industrial site development, up to $200,000 in job-creation grants, and $500,000 for a sustained membership into the new Greenville ENC Alliance public-private economic development partnership.

“We are continuing our positive momentum to grow the tax base and expand our arts and entertainment options while also making the necessary investments in infrastructure and safety,” Greenville Mayor P.J. Connelly says. “These are vital for a growing community.”

Along with its focus on economic development, the 2019-20 budget also includes $136.4 million in city operating funds, $260.8 million for Greenville Utilities Commission, $2.55 million for Sheppard Memorial Library, and nearly $1.6 million for the Convention & Visitors Authority.

The city invested significant funds into infrastructure improvements, putting aside $2.5 million for street improvements and $250,000 for street light and camera installation. The budget also contains $7.8 million in financing of Phase Two of the 2015 G.O. Transportation Improvements Bond for Arlington Boulevard street improvements, the West Fifth Street streetscape, sidewalk additions, and the South Tar Greenway that will extend from the Town Common to Memorial Drive.

For a full breakdown of Greenville’s 2019-20 budget, visit greenvillenc.gov.