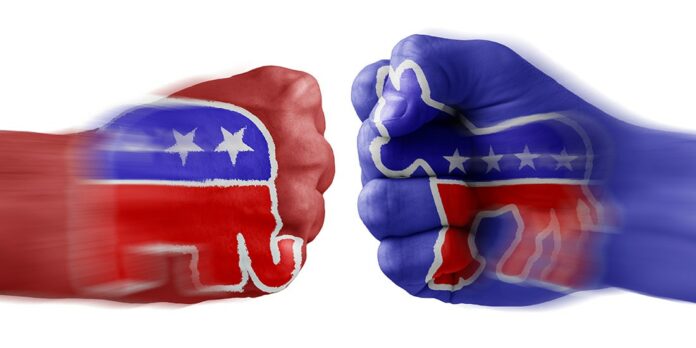 Recognize these names? But the episode I’m referring to isn’t recent. It occurred in 1990, when Blue, Pope and Cooper served together in a Democratic-controlled North Carolina House that frequently locked horns with Gov. Jim Martin, a Republican then in his sixth year in office.

The proposal in 1990 was to give North Carolina’s governor a power that every other U.S. governor enjoyed: the veto. But the bill also gave the governor the power to appoint judges to the Court of Appeals and Supreme Court, replacing direct elections. To counterbalance these added powers, the measure gave state legislators the power to confirm gubernatorial appointments and extended legislative terms from two years to four years.

All the Republicans in the House favored the package. Most Democrats — including future House Speaker and now state Sen. Dan Blue and our new governor, Roy Cooper — opposed it. The Democrats weren’t of one mind, however. Blue flatly opposed the gubernatorial veto. Cooper favored it, but he thought the measure in question wasn’t balanced enough. Cooper and a group of House Democrats had previously allied with Pope and other Republicans to overthrow longtime House Speaker Liston Ramsey in favor of Democratic reformer Joe Mavretic. Blue supported Ramsey.

The 1990 measure narrowly passed the House Rules Committee but never attracted the supermajority required from the entire body. It took the election of a Democratic governor, Jim Hunt, in 1992 and a Republican House in 1994 to realign enough legislators in favor of gubernatorial veto. Voters approved the changes in 1996, albeit without any concessions to the legislature.

I offer this history lesson as critical context for recent battles over legislative and executive powers. You may not have been in North Carolina to witness the preceding battles in this struggle during the 1980s and 1990s. Neither were many of the reporters, analysts and commentators who covered the special legislative session in December that stripped Gov. Cooper of some of his appointment powers and made other changes to the structure and operation of state government.

But all of the key actors in today’s political drama know their North Carolina history. They know of the four instances in which voters elected a governor or lieutenant governor of one party and a legislative majority of the other party. In 1972, 1984 and 1988, the executives were Republicans and the legislatures were Democratic. In all three cases, the Democrats stripped powers from the Republicans. Yes, the Republicans should have responded differently to the fourth instance, in 2016, when the roles were reversed. But I was not shocked that GOP lawmakers had concluded otherwise.

Where does this leave representative government in North Carolina? Don’t believe the hypocritical claims of left-wing protesters and hyperbolic claims of left-wing professors. Roy Cooper still has many powers at his disposal and about as much appointment power as other recent governors have had (with the obvious exception of Pat McCrory, for whom Pope worked as state budget director). Cooper will tussle with the Republican legislature over some issues and find common ground on others. He was elected to his post, albeit narrowly. Republican lawmakers were also elected to their posts, though their numbers are inflated by favorable districts (just as previous Democratic majorities were). Our republic will endure.

Still, I believe that thoughtful policymakers will watch how state government operates under the new changes. Some changes enacted hastily in December may turn out to work better than detractors predicted. Others may fall far short of their proponents’ expectations. Anything enacted by statute can be modified or repealed by statute.

Viewpoints often adjust to circumstances. Democrats who dislike executive authority when exercised by Republicans find it more reasonable when exercised by Democrats. Republicans who rail against legislative gerrymandering by Democrats see it as normal politics when they draw the lines. But history also reminds us that party lines aren’t insurmountable walls, that Republicans and Democrats can work together — whether it be to overthrow a power-abusing legislative leader or to fashion a proper balance of powers. 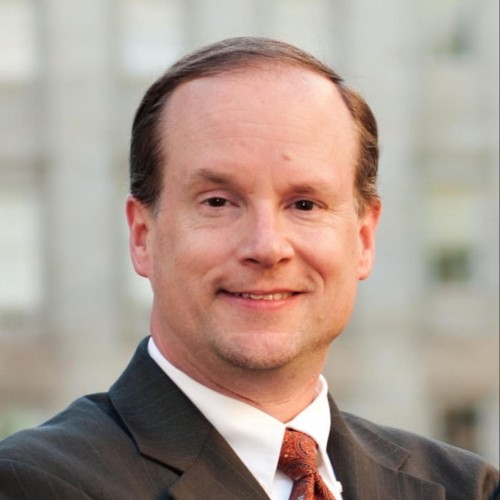 Free + clear: Beyond the core