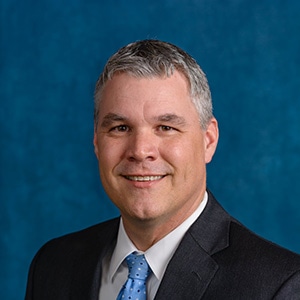 First Citizens Bank named Jay Irby Triangle area executive, responsible for the lender’s 31 offices in Wake, Durham, Orange and Chatham counties. He will be based in Raleigh. Irby has more than 20 years experience in banking, including leadership positions at Fidelity Bank. He most recently was First Citizens’ manager of business banking in the Triangle area, a position he held since late 2014. The Raleigh native has a bachelor’s degree in economics from UNC Chapel Hill.

“Jay brings a tremendous amount of knowledge, enthusiasm and financial expertise to his role as area executive,” says Chris Young, region executive for central North Carolina. “He’ll work in close collaboration with our commercial banking team as we continue to enhance our presence and build on our longstanding foundation in our Triangle headquarters market.”