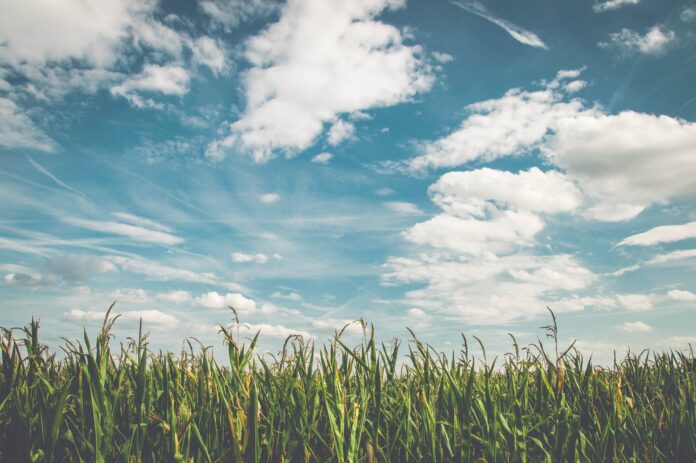 Last week I attended — virtually — a conference hosted by the Federal Reserve Bank of Richmond on rural economics, demographics, challenges and opportunities. The conference was held at the Grandover Resort & Conference Center in Greensboro.

One interesting presentation was by Rebecca Tippett, director of Carolina Demography at the Carolina Population Center at UNC Chapel Hill.

She and her staff spend their days analyzing population data, like the vast amount collected in the latest census, looking for trends in the decade from 2010 to 2020. Her presentation focused on the Federal Reserve’s Fifth District, which includes the Carolinas, Maryland, Virginia, most of West Virginia and the District of Columbia. What follows are some of her findings, which are important for policy makers and business folks alike.

Now, there are some questions about how accurately the U.S. Census Bureau is counting folks in rural counties, says Tippett. “So, I personally have questions about whether the population is as low as it looks. But most of these places were estimated to be losing population going into the census, so this is not necessarily surprising. I think it was just the magnitude of the loss was a little surprising.”

It wasn’t just that metropolitan areas grew. It was that the largest metro areas in the Fifth District grew the fastest. There’s a “virtuous cycle,” says Tippett, where the highest-density areas are attracting jobs and newcomers. So, the largest metro regions, with populations over 1 million, grew by 12.2%.  The smaller metro regions, under 250,000, grew by only 2.6%.

Rural areas that are on the fringes of metropolitan hubs benefit from folks who are attracted by lower housing prices and like having a small-town lifestyle while still being able to commute to jobs and cultural amenities in the big cities. You can see that in the growth of the exurbs around Raleigh-Durham and Charlotte-Mecklenburg.  Recently, I wrote about this happening in Oxford, in Granville County.

But it is a different story for rural areas that are further away from the cities, what Tippett described as “non-metro, non-adjacent.”  The smallest of these, places with population under 2,500, lost 7.6% over the decade, and even the next rung up, places between 2,500 and 20,000, lost 7%.

“So what we’re seeing here is kind of profound population loss throughout portions of what we’re calling rural America,” says Tippett.  “But in particular, those losses are most profound in places that are least economically connected or integrated or adjacent to kind of these large economic hubs.”

Other trends that are being seen nationally and district-wide are the aging of the population and fewer kids. Of the 2.5 million in population growth in the district, nearly all of it was seen in adult-age categories, nearly 98%. In rural areas, the number of children actually declined by 125,000.

And Baby Boomers are continuing to age, of course. “Starting in 2031, we’re going to see really big increases in the population 85-plus.” That’s when the oldest Boomers, born in the first few years after the end of World War II, will start turning 85.

But that phenomenon will start “to interact very strongly with growth patterns,” says Tippett.

“We have more natural decrease, with counties experiencing more deaths than births, and that’s been exacerbated by COVID-19, which both had people pump the brakes a little on deciding to have kids, and increased mortality. So population aging is starting to be a real drag factor on population growth.”

One difference between urban and rural areas in the district is in diversity. They were similar in 1990.  The region overall was 74% white and 22% Black, and the numbers for non-Metro areas in 1990 were 75% and 22%.  By 2020, the racial and ethnic makeup of the district was 59% white, 22% Black, 10% Hispanic and 5% Asian. In non-metro parts of the district, the population is whiter, 69%, and there are hardly any Asians compared with urban areas, says Tippett. The Black percentage is roughly similar to the district as a whole, 20% while the Hispanic share is somewhat smaller, at 6%.

“Notably absent from our rural counties are any real growth or market growth in the Asian population. So that’s been . . . predominantly in the urban core. Whereas the growth in the Latinx population is both an urban and rural phenomenon,” says Tippett. And partly because of the census’s methodological changes and ever-cheaper DNA testing, a small but growing number of district residents are identifying as multiracial.

“Keeping in mind that both when I use the terms Asian and Latinx or Hispanic, these are really big categories. In your community, Hispanic might mean Mexican. In another it might mean Salvadoran or Honduran or even Puerto Rican,” says Tippett.