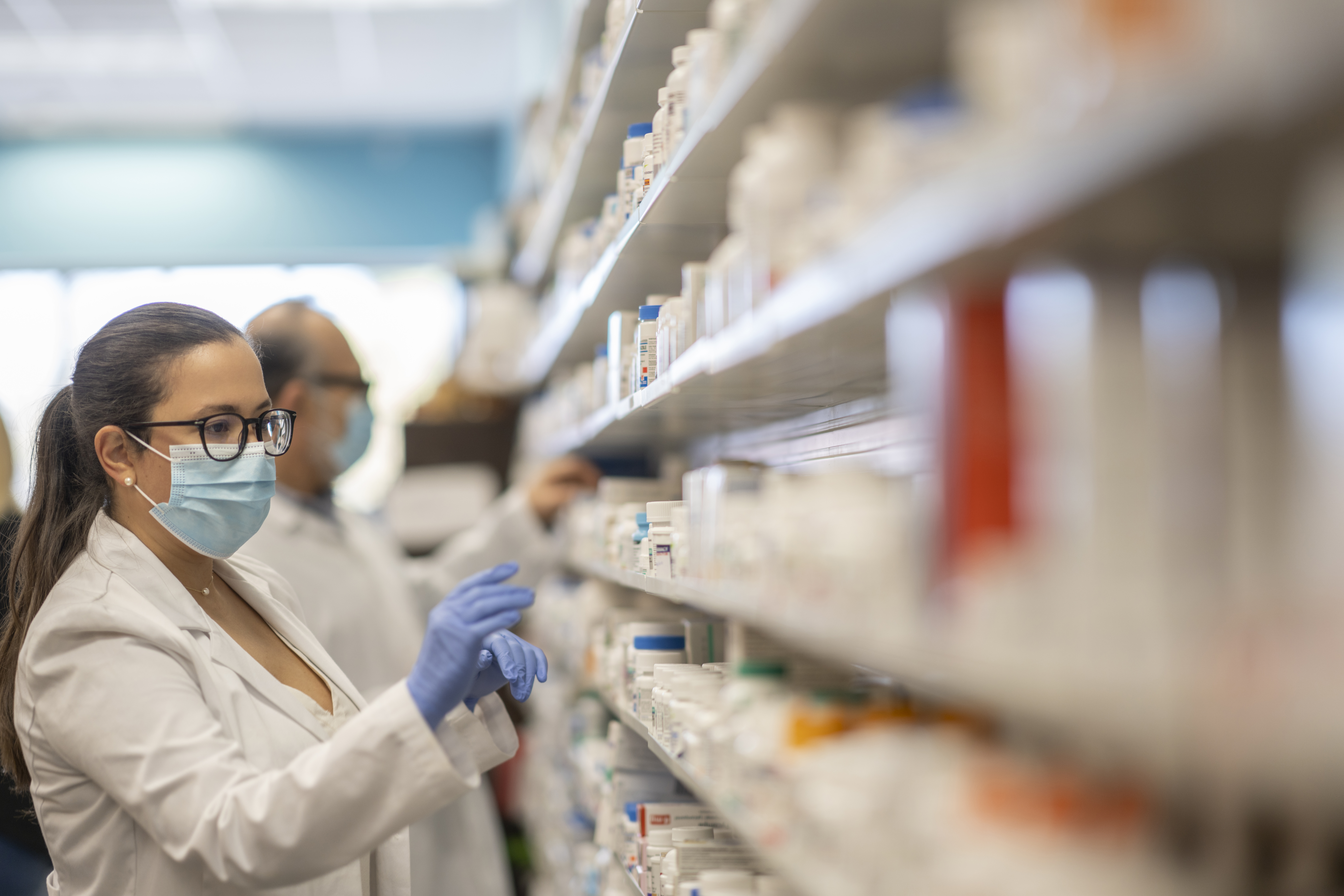 Less than two years ago, pharmaceutical giant Eli Lilly had about 135 employees in North Carolina, mostly salespeople, according to the N.C. Biotech Center.

Now the Indianapolis, Ind.-based company is promising to add 1,100 staffers as it spends $1.5 billion in our state, including a $1 billion commitment announced Friday at the Cabarrus County site where Philip Morris operated the world’s biggest cigarette plant for 27 years. The Lilly plant is expected to employ about 600 people at five buildings over the next decade, joining a Durham operation under construction and slated to employ nearly 500 people, the company said in January 2020.

LIlly has had a limited history in North Carolina compared with giant rival drugmakers including Glaxo, Biogen, Novo Nordisk and Merck. Lilly’s Elanco animal health facility in Greensboro closed several years ago. It bought Durham’s Sphinx Pharmaceuticals for $76 million in 1994, but later closed its RTP research site in 2005.

But Lilly has clearly become a huge fan of North Carolina with executives citing the manufacturing technology experience of the area’s labor force, its proximity to universities in the Triangle and Charlotte with strong science and technology programs and its access to major transportation networks.

It’s also a huge victory for Concord and Cabarrus County, where officials have worked for years to recover from the 2009 closing of the Philip Morris plant. The giant cigarette maker formerly paid an annual property tax of $7 million, then representing about 10% of Concord’s base. Average salaries topped $60,000.

In 2014, the startup Alevo battery company, backed by a reported $1 billion from European investors. In announcing Alevo’s plans, then-Gov. Pat McCrory said “This is going to be the greatest job announcement ever in North Carolina.”

Lilly is also in line for about $25 million in state incentives if it meets its job and investment targets at the two N.C. sites. The Durham and Concord plants are expected to offer average wages of about $70,000 to $73,000 annually.

Lilly is expanding as it seeks to gain market share in drugs and products for treating diabetes, cancer  and Alzheimer’s. In the last five years, it has invested $4 billion into global manufacturing, including $2 billion in the U.S., according to the Endpoints News website, which covers the pharma business. The company expects revenue of about $28 billion and to invest $7 billion in research and development in 2022.

Lilly has brought 16 new products to market in the last eight years, and plans to bring another five in the next two years, including obesity and Alzheimer’s products, EndPoints News reported.

“We’re fortunate that community leaders are trying to be very intentional about growth,” Castrodale says. “This shows the importance of prioritizing economic development that brings more jobs to our area.”