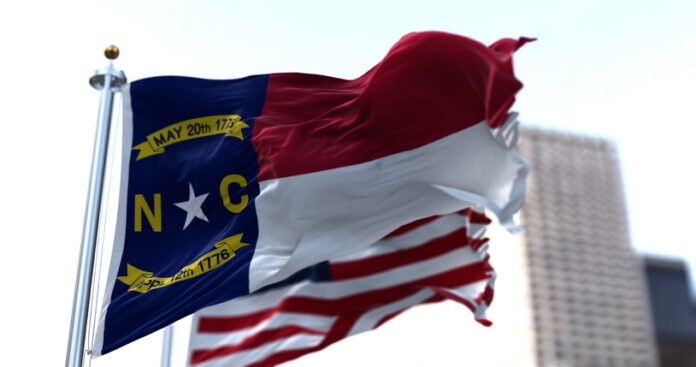 The latest battle in the redistricting lawsuit is over who should pay the roughly $200,000 bill from the special masters who redrew congressional maps at the court’s request.

The advocacy groups that filed the initial lawsuit say the legislature ought to pay, arguing that its “unconstitutional conduct” created the need for special masters in the first place. Attorneys for lawmakers disagree, saying that because appeals are still active in the case, judges should hold off for now on determining who’s responsible for the cost.

And on Monday, Senate Republicans took issue with the bill itself, issuing a news release that highlighted the $690 hourly rate from the special masters – former Supreme Court justices Bob Orr and Bob Edmunds and former UNC System President Tom Ross. They are also taking issue with them putting the state “on the hook for a $174 tab at Bonefish Grill” and “a $6.80 trip to Cook-Out.”

“It is outrageous that these well-heeled experts are exploiting their positions by charging our taxpayers an exorbitant hourly rate and asking them to pick up their restaurant tab,” Sen. Ralph Hise, R-Mitchell and chairman of the Redistricting Committee, said in a news release.

The plaintiffs say they’re nonprofit organizations with “limited resources,” and making them pay the bill for redrawing maps could have a “chilling effect” on future redistricting cases. And they noted that the legislature was forced to pay for special masters in a previous redistricting case.

Regardless of who gets stuck with the tab, the special masters’ itemized invoices offer a detailed look at how the congressional maps were created on a tight deadline. A few of the most interesting takeaways:

David Mildenberg - 06/15/2022 0
Someone wants to add toll lanes to the often-congested stretch of Interstate 77 between center-city Charlotte and the South Carolina state line. But that party doesn’t want its name in the public yet. So...
Read more
Share
Facebook
Twitter
Linkedin
Email
Previous articleFirst Bank parent buying South Carolina bank for $181M
Next articleCentene plans to cut office space by 65%