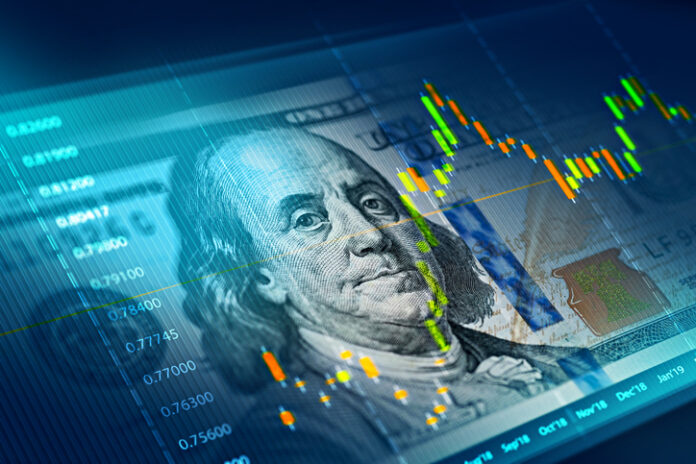 Next week, the Federal Reserve will decide its next interest rate move. The Federal Reserve’s Open Market Committee will finish its two-day meeting on Wednesday,  Nov. 2, and Fed Chairman Jerome Powell will come out at 2 p.m. and give us the bad news, probably.  The expectation is another 75 basis point hike in the Fed’s target rate, in its continuing campaign to rein in inflation.

We are seeing discussion about whether the Fed may be less aggressive after Nov. 2. One problem is that every time this discussion starts up, the markets rally, like Friday, when the Dow jumped nearly 750 points. This isn’t helpful because then the Fed leadership may think the markets don’t really believe it has the moxie to go full Volcker with interest rates and crush inflation.

The big question the Fed is wrestling with is whether its five rate hikes since March have started slowing down the economy and inflation enough. The picture is mixed. We got a glimpse of some trends last week in the latest Beige Book, which came out Wednesday.  The Fed’s economists and researchers put together a snapshot of each of the Fed’s 12 regional districts. It is anecdotal, but useful because the folks at each regional Fed bank talk to businesspeople throughout their districts. And unlike a lot of government data, which has a lag, the Beige Book information was being gathered as recently as Oct. 7. I went through our district’s part of the book to see what’s happening. Our district takes in North and South Carolina, Virginia, Maryland, Washington, D.C., and most of West Virginia.  North Carolina is the largest state in the district, by population.

Nonfinancial services: Providers were starting to report flattening growth and demand. Rising costs and problems finding workers are major concerns. One business said they are dealing with this with more capital expenditures and investing in business processes. Non-traditional compensation schemes are being implemented.