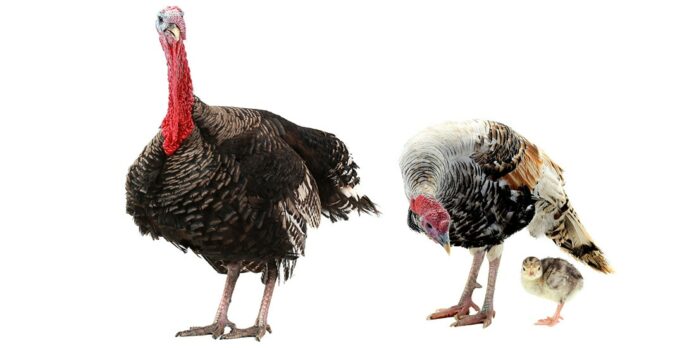 With millions of chickens and turkeys, and a state-mandated push for renewable energy, eastern North Carolina is a natural spot for converting poultry waste into power.

Rich Deming, a veteran energy-industry entrepreneur, wants to be a leader in the emerging business with a $22 million plant in Farmville. His Carolina Poultry Power expects to complete fundraising this month followed by equipment installation and a production start in the last quarter of this year. An unnamed Charlotte-area investment group is providing capital, he says.

The company’s application filed with the state last year calls for 60,000 tons of turkey litter to be converted into steam energy that powers turbines to create about 1.3 megawatts of baseload electricity. The waste would be processed at a 200-acre site near La Grange, then shipped to Farmville.

Plans call for the power to be sold to Duke Energy and the state’s electric cooperatives.

As is common in alternative energy, there’s politics involved. Under a state law passed in 2007, electricity providers must buy 700,000 megawatt hours from poultry-waste power producers. Deming and other developers of renewable-energy plants receive credits that facilitate sales to electricity providers.

The state requirement far exceeds energy production from poultry waste in recent years because financing has proven difficult, says Bob Ford, executive director of the N.C. Poultry Federation. North Carolina is the only state with such a requirement for poultry waste, he says, noting that most growers want to use the waste as a crop fertilizer rather than selling to power producers. “They aren’t destitute and needing to get rid of it,” he adds.

Plants converting a combination of poultry litter and wood chips are up and running in Robeson and Craven counties, says Jay Lucas of the N.C. Utilities Commission’s Public Staff, which tracks the power industry. State poultry giants Prestage Farms and House of Raeford also are developing projects.

One benefit of converting poultry waste is reducing litter on the ground, which may cause bigger environmental concerns than hog-waste lagoons, Deming says. He previously was co-founder of Charlotte-based Calor Energy, which advises companies and governments on energy projects.

North Carolina’s massive poultry industry employs almost 39,000 people, according to the U.S. Poultry & Egg Association. It also produces three times the nitrogen and six times the phosphorous produced by swine operations, according to the state Department of Environmental Quality. Counties with the most birds are Duplin, Union, Sampson and Wilkes. Ford says effective “nutrient management” limits any potential pollution problems.

Carolina Poultry eventually plans four projects in North Carolina. “Between our feedstock center and our first plant, we are talking about 40 jobs in an area that can really use them,” Deming says.

JACKSONVILLE — NexxLinx will close its local call center and about 280 workers will lose their jobs. Newly formed Spectrum, previously Charter Communications, plans to move work in-house that was handled by Atlanta-based NexxLinx.

WILLIAMSTON — Gastonia-based Parkdale Mills will close its local plant, idling 97 workers. The privately held company, which says it is the world’s leading manufacturer of spun yarns, has 29 plants in the United States and in Central and South America.