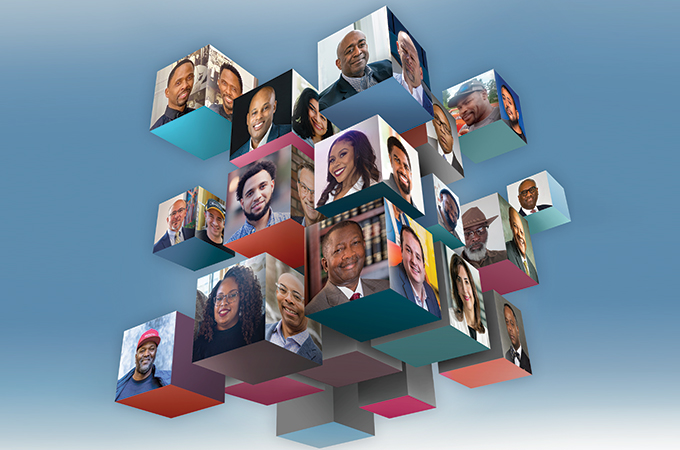 Decades of talk about the importance of empowering minority-owned businesses has led to limited success. The gap between Black and Caucasian household incomes widened in recent years, partly because of the pandemic’s impact. Wealth-building remains a challenge for many of nearly 40% of the U.S. population that identifies as a racial or ethnic minority.

Still, there’s hope that 2021 marked a turning point given unprecedented attention paid by major corporations and economic development groups to empower minority entrepreneurs. When Business North Carolina sought nominations to spotlight thriving minority-owned businesses, we received an outpouring of suggestions that led to this feature. It presents an optimistic picture.

Featured businesses range from contractors to restaurateurs to small-batch specialty retailers. It includes the state’s largest minority-owned law firm, the nation’s second-biggest minority-owned bank, and a furniture store owner who emigrated from Mexico to Duplin County at age 19. Well-known leaders are spotlighted along with some new faces.
These companies have operated for at least three years, shown revenue growth and demonstrated an impact on the community through innovative products, services and civic leadership. Several diverse N.C. business leaders helped advise the magazine’s editors as we considered the nominations.

There will be a time when business publications won’t need to identify minority-owned enterprises, and some owners this year emphasized their pride in operating successfully without labels. The companies stand on their own merits. Still, most leaders acknowledged the importance of greater inclusion in the broader business community while noting the reality that business success inevitably requires personal initiative.

As Kenansville farmer Ron Simmons quoted his grandfather’s advice, “The only one that controls your destination ultimately is you.”

Click on the company below to view their profile: