Dewitt Carolinas unveils plans for $1B development in North Raleigh 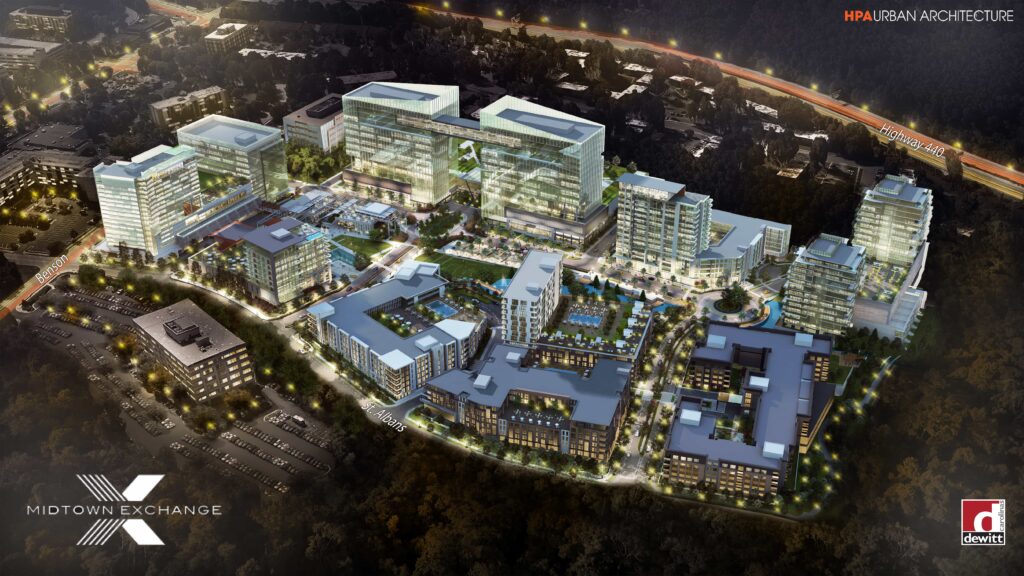 “We envision Midtown Exchange to be a destination unlike any other in Raleigh,” Todd Saieed, co-founder and CEO of Dewitt Carolinas said in a release. “This will be a place where family entertainment converges with high end offices and high rise living, world class conferences and inspiring outdoor spaces.”

Dewitt Carolinas began purchasing the site’s undeveloped property in 1999 and completed the acquisitions in 2017. 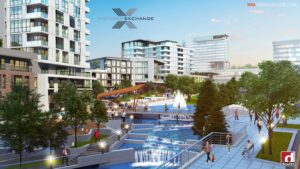 Rendering of the Midtown Exchange park

Midtown Exchange will add to the company’s 200-plus projects across North and South Carolina over the last 20 years.