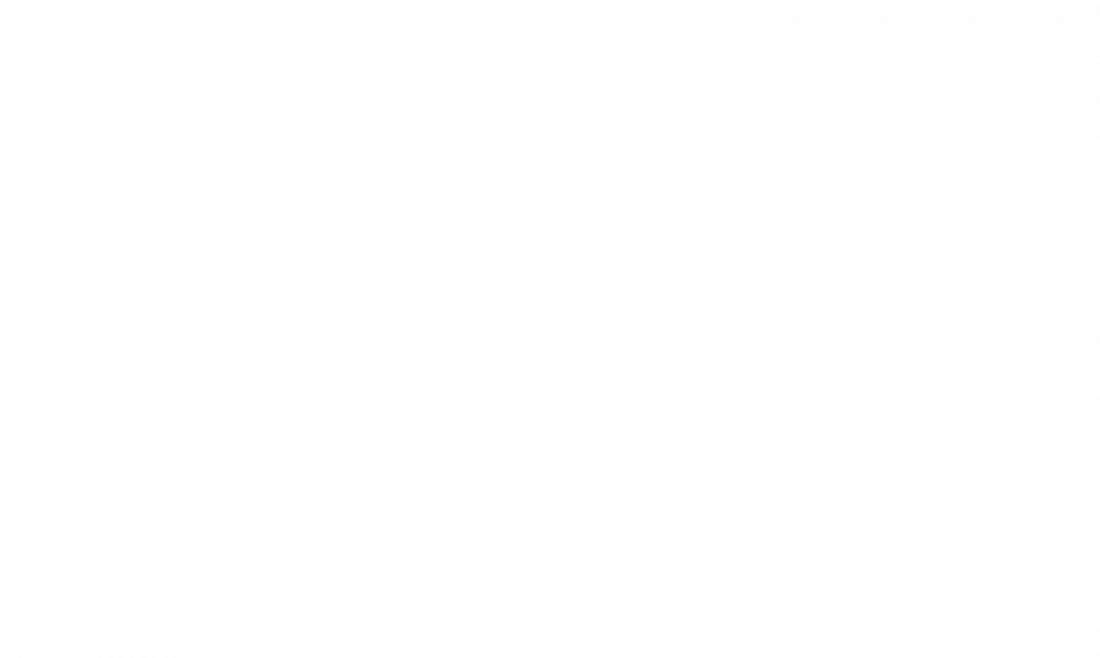 Helping investment bankers, lenders, chief financial officers and others involved in mergers and financial transactions stay organized is the premise of DealCloud, a Charlotte-based software-as-a-service firm that raised $4.5 million in June and has doubled its total staff to more than 50 in the last year.

Investors in corporate transactions need to connect with many other parties that have a role in completing deals, and DealCloud’s service helps organize those relationships, says Ben Harrison, a 2007 graduate of UNC Chapel Hill. Offerings from Salesforce and large customer-relationship management companies “are too generic to help you do that. We took a complicated, complex problem specific to financial services and solved it very elegantly.”

Harrison and Rob Cummings started DealCloud in 2010. Both had been working for Falfurrias Capital Partners, the Charlotte investment firm led by bankers Hugh McColl Jr. and Marc Oken.

The recent funding followed a $5.3 million round in late 2015. DealCloud’s lead investor is St. Louis-based Cultivation Capital, whose general partner, Rick Kushel, became CEO in 2015. While he is based in Hoboken, N.J., close to New York’s dominant investment-banking scene, and most of the company’s capital comes from other cities, much of DealCloud’s growth will happen in Charlotte, he says. The company doesn’t disclose its finances.

“There’s a lot of runway for this business, and we’re just getting revved up,” Kushel  says. “Our Charlotte office is growing pretty significantly and will continue to do so.”

In addition to Cultivation, DealCloud’s other major investor is Philadelphia-based Hamilton Lane, which advises clients holding more than $300 billion.

Charging a subscription helps DealCloud even out the cycles of dealmaking. “As long as there is some activity, clients will continue to have a need for our product, so we think our business model is very steady,” Harrison says.

A lot of Carolinas textile families got slammed by the shift to foreign manufacturing, their businesses disappearing. The Pharrs in Gaston County bucked the trend by diversifying and thinking ahead. In early July, the family owners changed the corporate name to just Pharr from Pharr Fiber & Yarns, reflecting broader ambitions. “It’s just a way of marketing ourselves to others, while it’s just as important in how we market to our employees and future employees,” says CEO Bill Carstarphen, whose grandfather, W.J. “Bill” Pharr, joined with Robert and Daniel Stowe to start the business in McAdenville in 1939. It became one of the world’s biggest carpet yarn makers. Pharr also acquired in 2015 a carpet-making business, Phenix Flooring, and develops and manages real estate, including hotels. With annual sales of more than $300 million and about 1,500 employees, Pharr ranked as the state’s 24th-largest private company last year, according to the NC100 list produced by Grant Thornton and published by Business North Carolina.

STATESVILLE — City officials announced plans for a 1,020-acre industrial park they hope will bring as many as 3,400 jobs over the next 10 to 15 years. Larkin Regional Commerce Park will include as much as 5 million square feet of industrial space and is near the I-77 and I-40 intersection.

CHARLOTTE — Red Ventures will acquire New York-based personal-finance website Bankrate in a deal valued at $1.4 billion, including debt. Started here in 2000, the marketing-services company is based in Indian Land, S.C., and employs 2,700 in the Carolinas, Seattle and Brazil. Investors include private-equity firms Silver Lake Partners and General Atlantic.

CHARLOTTE — Sitehands will establish its global headquarters here and create more than 200 jobs over the next five years. The company provides information-technology field services. FTV Capital, which has offices in New York City and San Francisco, in June committed to invest $25 million in Sitehands.

CLAREMONT — Sutter Street Manufacturing, a division of San Francisco-based Williams-Sonoma, will add 72 jobs to its 583 and invest $1.9 million over three years in its local plant. The company makes upholstered furniture for Pottery Barn, West Elm and Williams-Sonoma Home.