It may not be the passing of an era, but David Carroll’s departure from Wells Fargo & Co. at the end of June comes pretty close. 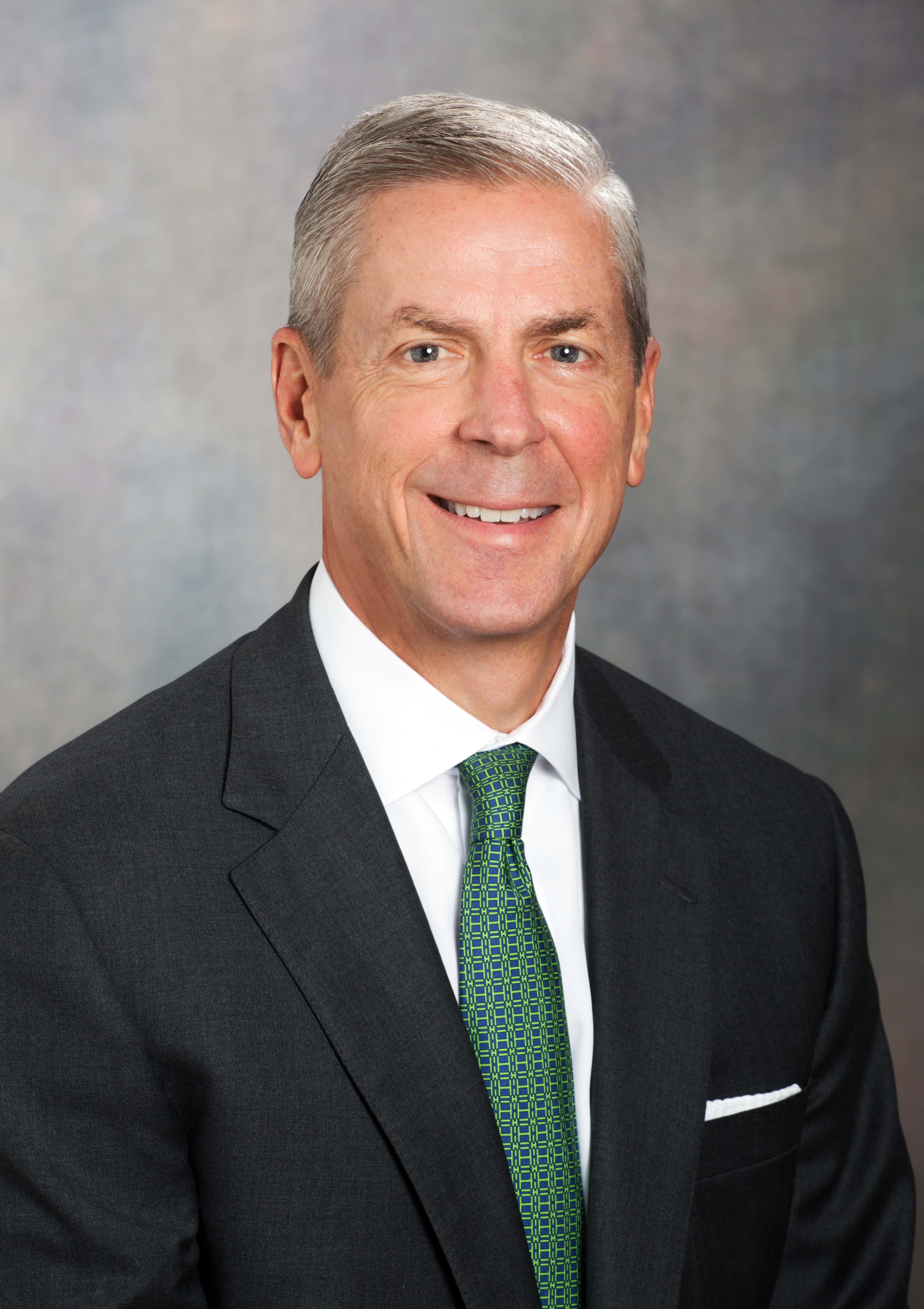 The highest-ranking Wells Fargo exec in Charlotte is among the last of the senior executives who built First Union Corp. into a big bank in the ‘80s and ‘90s, leading to the 2001 acquisition of Wachovia Corp.

Carroll’s career spanned the leadership of CEOs Cliff Cameron, Ed Crutchfield and Ken Thompson, who oversaw dozens of interstate deals as a relatively small North Carolina bank became one of the nation’s five biggest banking companies. While peers including John Georgius, Mac Everett and Ben Jenkins moved on to other pursuits, Carroll showed ultimate survivor skills, remaining the most senior Wachovia leader after the company’s rapid descent and fire sale to Wells Fargo in 2008.

Since then, Carroll has had led the company’s wealth and investment-management group, which has seen annual profit soar an average 26% since 2009, from about $500 million to $2.4 billion. During that period, revenue grew by only about 4% annually, while expenses increased at a 2% pace.

Clearly, the shift to fee-based money management and away from brokerage commissions and tight cost controls have made it a much more lucrative business. Wells Fargo Advisors is the third-largest U.S. retail brokerage, overseeing $1.5 trillion for more than 3 million households. Another unit led by Carroll has more than $480 billion under management.

In recognition of that success, Carroll has been Wells’ third-most highly compensated executive in the last three years, averaging more than $9 million a year, according to a company filing.

“We were bigger in [the investment business] than legacy Wells, but what we got were tremendous relations to grow into deeper customer relationships around planning and wealth management,” Carroll says. “The demographics of the West Coast, where we didn’t have much business, also helped.”

Carroll, 60, and Ken Thompson, 66, both grew up in Rocky Mount, though they didn’t know each other well then. His first banking job was at Wachovia in 1979, but its relatively slow advancement track prompted him to answer a newspaper ad placed by First Union in 1981. Over the next 18 years, he and his family moved 12 times, with stops in Florida, Georgia, North Carolina, South Carolina and Virginia. He lived in Atlanta twice and Greenville, S.C., twice before making his third and final Charlotte stop in 1999.

Wells Fargo likes Charlotte enough to employ more than 24,000 people here, which Carroll says is very deliberate. “The bank is very objective, and it has found Charlotte to be a very attractive place to find and cultivate talent.”

Jonathon Weiss, head of Wells Fargo Securities in New York, will succeed Carroll, effective July 1. Carroll will consult with the company through the end of July.

While the scandal over aggressive sales tactics prompted the departure of Carroll’s former boss, CEO John Stumpf, and other senior leaders, Carroll says he’s leaving on his own schedule. He plans to work with his two sons, Macon and Graham, on various private-equity deals. “I’m not looking for a fulltime gig,” he says. “We have a little family office, and everyone has their own equity. We’re not raising money from others … It’s a good excuse to talk to [his sons] frequently.”