Cree will focus on LEDs 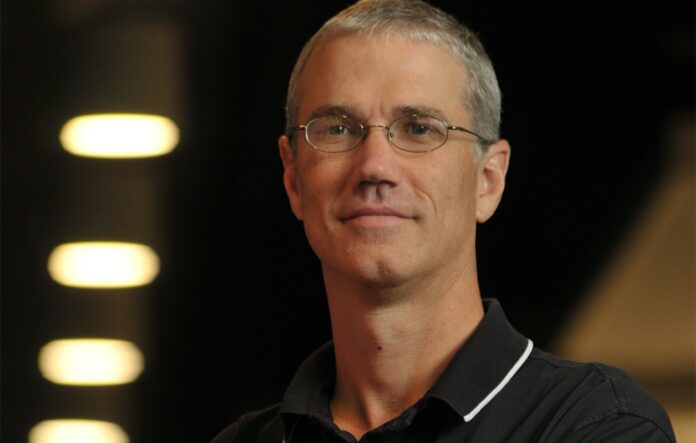 After an $850 million deal to sell its second love fizzled in February, followed by the May resignation of Chuck Swoboda, pictured, who’d been CEO for 16 years, it was clear that Durham-based Cree had seen the light. It wants to devote full attention to its first love, LEDs — those energy-stingy, light-emitting diodes found in everything from table lamps to cars and space stations.

How it’s going to do that is less clear, but a number of industry analysts and others say the idea is burning bright as ever, despite hiccups.

“The real opportunities in the next decade or so will be in the smart-lighting space,” says Angelo Zino, senior industry analyst at CFRA, a New York-based financial-research firm. The highly efficient lighting automatically reacts to such variables as who’s in a room, what they’re doing and available natural light. “If they’re looking to get acquisitive, it’ll probably be in small, nimble, technology-driving segments of that market.”

That’s not an entirely new tack for the Triangle technology pioneer that was founded in 1983. In 2015, Cree said it would spin off Wolfspeed, a division that makes radio-frequency transistors and components for uninterruptible power supplies, radar and other applications. By last summer, Wolfspeed had more than 600 employees and sales of about $124 million. Instead of a spinoff, Swoboda decided to sell it to Germany’s Infineon Technologies and use the proceeds to bankroll purchases of companies more aligned with Cree’s core lighting business.

However, the sale fell through in February, ostensibly because U.S. regulators were reluctant to let Wolfspeed fall into foreign hands, says Asif Anwar, a London analyst with Newton, Mass.-based Strategy Analytics. The division had been working on sensitive projects, such as a sophisticated radar-defense system. Meanwhile, despite his longevity, Swoboda’s standing within Cree was dimming, along with the company’s stock on Wall Street.

In April, about a month before Swoboda announced he was stepping down because an undisclosed health issue prodded him to rethink his “life balance,” the company reported third-quarter sales of $342 million, down 7% from a year earlier. Net income tanked to about $750,000 from $17 million a year earlier.

“The reason given for the resignation was health, and I wouldn’t question that, but there was obviously more to it than that,” Zino says, pointing to the failed Wolfspeed deal. “They were unsuccessful in doing that, and there could be a lot of disgruntled investors out there.”

Some analysts say Cree needs to find new segments in a mature industry in which LEDs have become as common as discount-store lightbulbs. Cree recently projected a loss of $16 million or more on sales of about $340 million for its fourth fiscal quarter ending June 25.

Cree did not respond to interview requests but in a statement said Swoboda will stay until a successor is named. He’ll remain board chairman until the directors “determine his services are no longer needed,” or until 2018, according to an SEC filing. In a statement, Robert Ingram, the board’s lead director, skirted the issue of Swoboda’s performance but says the executive and the board “agree that now is the right time to accelerate the process to identify a new CEO to lead Cree and further grow our businesses.”

F.N.B., parent of First National Bank, will anchor a new 22-story office building in downtown Raleigh. FNB Tower will include more than 150,000 square feet of office space, about 240 apartments and street-level retail space. The Pittsburgh-based company, which acquired Raleigh-based Yadkin Financial in March for $1.4 billion, will occupy more than 40,000 square feet. The building will serve as a regional headquarters and house commercial, retail and mortgage banking; wealth management; and other departments. Dominion Realty Partners of Raleigh is the developer. A December groundbreaking is planned, with completion scheduled for summer 2019.

RALEIGH — Argentina-based Globant will acquire PointSource, a digital design agency, for $15.5 million, plus another $12.2 million if PointSource reaches designated sales and profit goals through 2019. PointSource was started in Florida in 2004 and opened its Raleigh office in 2012. Globant is a digital technology company with 5,600 employees in 12 countries.

DURHAM — Robert Ingram was named chairman of BioCryst Pharmaceuticals. Ingram, the former CEO of Glaxo-Wellcome and a partner of Durham’s Hatteras Venture Partners, replaces George Abercrombie, who will remain a director. BioCryst develops drugs for rare diseases including hereditary angioedema, a blood disorder that can cause severe swelling.

mfgCON is North Carolina’s premier conference on manufacturing and innovation