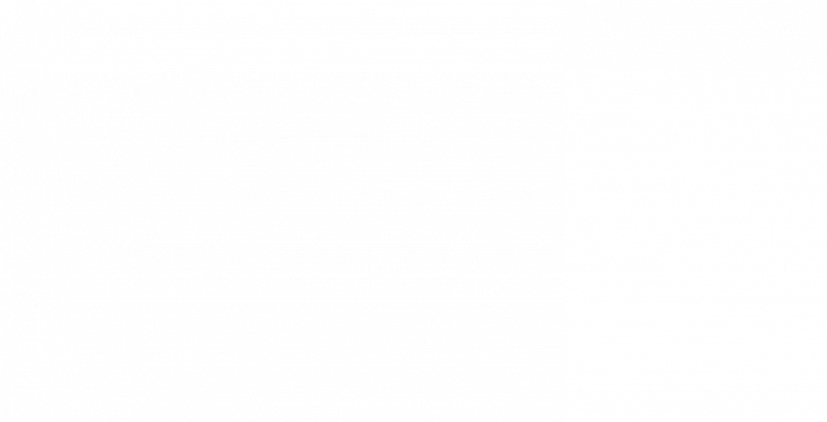 Count On Me NC braces restaurants for reopening

Gov. Roy Cooper is expected to announce tomorrow that the state’s restaurants can start serving food in their dining rooms, prompting the industry to take steps assuring diners that it will be safe to come out and eat.

That’s the impetus behind Count On Me NC, a public-private partnership developed by the N.C. Restaurant and Lodging Association (NCRLA) and N.C. Department of Health and Human Services to address safety and consumer confidence as the hospitality industry reopens. N.C. State Extension and Visit North Carolina, the state’s tourism division, are also involved in the program.

Count On Me is the first phase of voluntary, free training programs targeting food-service employees from the owner to the dishwasher. About 1,700 people have completed the program. Participating businesses will be listed on Count On Me’s website and receive certificates to display in their storefronts.

The project emphasizes “screening employees for COVID-19 symptoms, creating space so that individuals can physically distance and utilizing hand washing and hand sanitizing for employees and customers,” Ben Chapman, an N.C. State professor and food extension specialist, said during a conference call with reporters today.

Restaurants may be able to open at partial capacity as early as Friday, May 22, when Cooper’s stay-at-home order is set to expire. The governor hasn’t given the all-clear order yet, however, and Phase 2 won’t be a complete return to normalcy, in any case.

Some restaurateurs aren’t waiting for Cooper’s OK, however. Carroll Mitchem, who chairs the Lincoln County Board of Commissioners, opened his Vale restaurant yesterday in defiance of the governor’s dictate. “At a certain point and time I felt like it was an issue and someone needed to stand up,” Mitchem told WBTV news. The Lincoln County Sheriff’s Office is looking into the matter, the TV station reported.

But the state’s restaurant trade association is taking a more measured tone. According to NCRLA CEO Lynn Minges, “customers can expect to see reduced seating capacity, employees with face coverings, vigorous cleaning practices and single use menus and condiments.”

The hospitality industry is among the hardest hit by COVID-19. According to NCRLA, 350,000 of North Carolina’s 500,000 restaurant jobs and 23,000 of the state’s 80,000 hotel positions have evaporated since the state issued stay-at-home directives to stop the spread of the virus. Hotel occupancy has declined to less than 20% in many cases and industry experts say as many as a third of restaurants may not reopen if the crisis is extended.

Even with Phase 2’s relaxed restrictions, customers are not expected to immediately stream back into restaurants. Online reservation service OpenTable sampled about 20,000 affiliate restaurants and reported that reservations and walk-in traffic in Georgia, South Carolina and Alabama declined by 89%, 73% and 75% respectively, versus the same period a year earlier. The three states have allowed restaurants to reopen at limited capacity for more than a week.