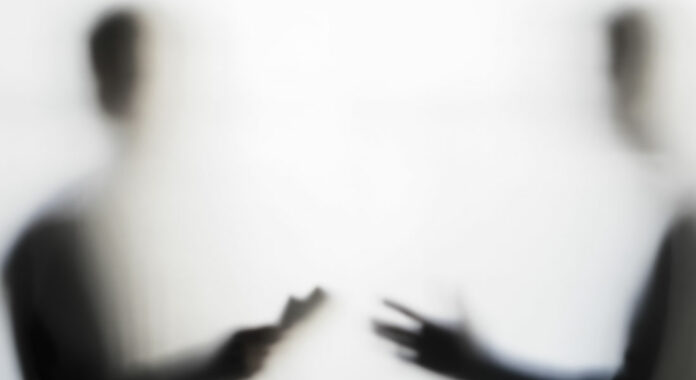 Combining the largest hospital systems in the Triangle and Charlotte — and two of the best, based on our annual ranking — makes sense. That’s a hard sentence to write given my general aversion to corporate consolidation. But the patchwork system that has made U.S. health care overly complex and expensive needs a shake-up to produce efficiencies and clarity. “Absolute opaqueness” is the way David King, chief executive officer of Burlington-based LabCorp, described the current pricing model at a Raleigh conference in February. While health care mergers typically haven’t cut costs, soaring spending and an aging population are forcing a reckoning by business and political leaders.

Consider N.C. State Treasurer Dale Folwell’s clever idea of asking leaders of UNC Health Care and Atrium Health (formerly Carolinas HealthCare System) to post a $1 billion bond to back up their nebulous pledge that a merger would lead to better care delivered more efficiently. If the hospital execs really believe that, they have a rare opportunity to put their money where their mouth is.

Of course, Folwell says, the hospital systems laughed at his request, noting such an agreement was unworkable. Such is the power of the two systems, with leadership that has shown limited interest in informing people outside of their boardrooms. That’s not just the media’s perspective: UNC System board members, N.C. Attorney General Josh Stein and Patrick Conway, president of Blue Cross and Blue Shield of North Carolina, have criticized the lack of transaction details put forth.

Staying under wraps is an art form at Atrium, which holds quarterly board meetings at 7 a.m. and publishes scant financial data despite its $9 billion in revenue, quasi-public structure and huge economic impact. System publicists say the meeting times are set to enable attendance by early rising hospital physicians.

Another explanation is that the duo who took a modest local hospital and built a thriving regional empire over 35 years, former CEOs Harry Nurkin and Michael Tarwater, had little interest in sharing the skinny beyond their large board of civic leaders. No reason to disclose more information than necessary when there are so many deals, and so much money, to be made. Gene Woods, who became CEO in 2016, is accelerating Atrium’s growth plans while retaining its backroom ways: Six months after announcing the UNC arrangement, little is known. Rather than hunkering down, Folwell and others say, shouldn’t dealmakers Woods and UNC’s Bill Roper be shouting from the rooftop about the benefits — and inevitable pain — involved in mergers?

To be sure, weaving a deal with UNC is a maze. State lawmakers and university-system officials passionately value one of their crown jewels. Then there’s parochialism: The idea of Charlotte business leaders controlling a Triangle-based treasure inevitably sickens many people east of Greensboro.

Perhaps that’s among the best reasons for promoting a clear-cut affiliation. If a merger breaks down the unnecessary rivalry and periodic animosity between the two regions, it will be a red-letter day for our state. Absent a deal, the most likely alternative is that an out-of-state rival eventually will take over UNC Health Care, which is less than half Atrium’s size. Some day, the “absolute opaqueness” will end, and health care costs will gain transparency that leads to savings. Let’s hope public-service-minded hometowners make that happen.