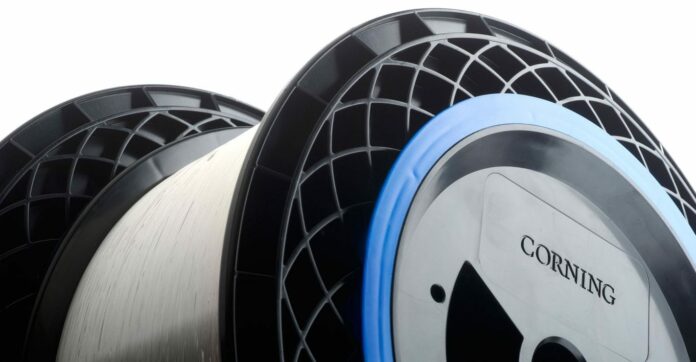 Corning Optical Communications is expanding again in North Carolina, with plans to invest $176 million in Catawba and Cabarrus counties and create more than 400 jobs. The total includes $67 million for a new optical-cable plant in Newton, creating 210 jobs, and $109 million for a fiber-plant expansion in Midland that will add 200 jobs. The company, a division of New York-based parent Corning Inc., employs more than 3,000 people in North Carolina, including at plants in Hickory, Winston-Salem and Wilmington.

Revenue from Corning’s optical-communications business accounts for nearly one-third of company sales, topping $3 billion last year. In a news release, the company said it expects double-digit sales growth in the segment in 2017. Corning has a market value of about $25.5 billion.

The new jobs will pay an average annual wage of $56,963 in Catawba County and $58,146 in Cabarrus County. Corning, which has proven a shrewd player in the business-incentives game, could receive more than $4.7 million in state incentives if it meets hiring and investment goals.

Corning last year announced it was adding 105 jobs at its Hickory cable-fiber plant in Catawba County, plus another 100 in Winston-Salem. The company is building a $38 million headquarters for its optical communications division in Charlotte, with plans to move about 400 white-collar jobs from Hickory.

Since December 2015, North Carolina has committed more than $9 million in funds from its Job Development Investment Grant program to Corning.