Cooper pitches $813 million in teacher raises over next two years 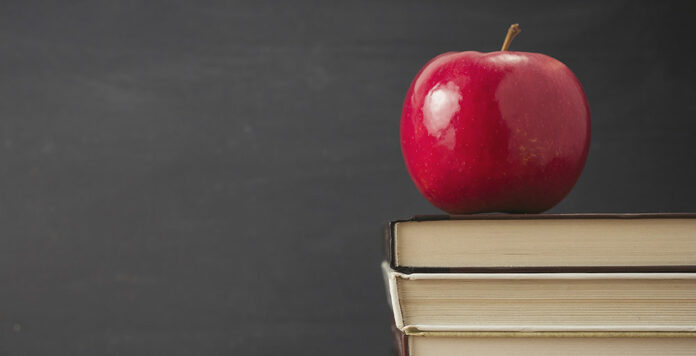 Higher teacher pay in North Carolina may be something that Republicans and Democrats can agree upon, though look for a fight over the details to ensue in coming weeks. Gov. Roy Cooper visited a Charlotte elementary school to announce 5% raises, on average, for the state’s public-school teachers for each of the next two years. The move would push North Carolina’s average teacher pay to the highest in the Southeast within three years and the national average in five years.

All teachers would receive at least a 3% raise, while some would get double that much in the first year, he said.

Cooper’s proposal would bring average salaries to more than $52,000 in 2017-18 and nearly $55,000 in 2018-19. The latter sum is the same amount proposed by N.C. Senate President Pro Tem Phil Berger, the Republican leader who dominates N.C. General Assembly decision-making. The budget proposal also would give teachers a stipend of $150 to offset out-of-pocket expenses for classroom supplies. That’s a perennial complaint of teachers who work in schools with a high percentage of children from low-income families who sometimes can’t provide pencils, paper and other essentials.

Republican lawmakers have emphasized their approval of significant pay hikes for teachers since the recession of 2007-09. Republicans gained control of the N.C. General Assembly and governor’s office in 2012 for the first time in generations. A robust economy that is creating large budget surpluses for state government is making it possible for the politicians to promise major spending hikes. But North Carolina’s 41st ranking in average teacher pay, as chronicled by the National Education Association, isn’t satisfactory, officials of both parties say.

N.C. Lt. Gov Dan Forest says the state’s overall teacher compensation ranks 24th when cost of living and other factors are considered. “Our compensation has grown the fastest in the country over the last four years” because of Republican-led actions, he says. “When the [Democrats] were in control, we were moving in the other direction. But I assume we will have fruitful discussions with the governor because education should not be a Democrat vs. Republican issue.”

In response to a question, Cooper said he has not discussed specifics of his plan with legislative leaders. That will happen in coming weeks as his office prepares its budget, he said.

Teacher pay is essential for economic development, he said, noting chief executives considering North Carolina for expansion ask about worker education and competence before they bring up corporate tax rates.

A key battle is over who deserves the pay hikes. Recent Republican plans have emphasized higher pay for newer teachers, with some veteran educators receiving little or no increases in the last two years. Cooper made no mention of whether he wants teachers to be paid on their merits, not just their seniority, another issue that Republicans have pressed.

“Education is part of North Carolina’s legacy, but recently we’ve fallen behind. My proposal is a serious, multi-year increase in teacher salaries that will get us to the national average so we can show our teachers the respect they deserve,” he said.

At the press conference, Cooper was flanked by Charlotte teachers and Mark Jewell, president of the N.C. Educators Association.