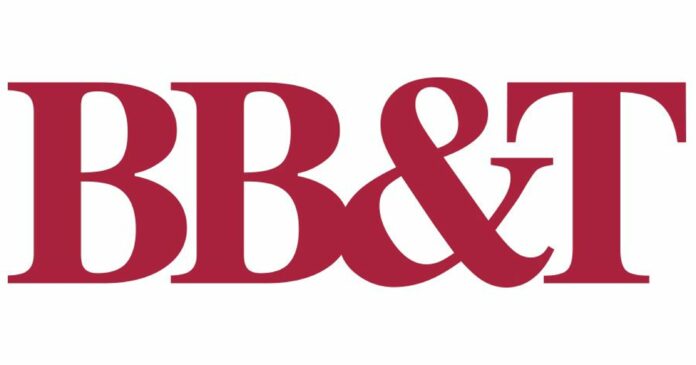 Everyone knew BB&T CEO Kelly King would go out with a bang — man did he come through.

Unfortunately, the acquisition of SunTrust may come at a cost to Winston-Salem, where BB&T has been headquartered for more than 20 years. Since then, King and predecessor John Allison have been unstinting advocates of the Triad region.

But the headquarters of the combined companies — the sixth-largest U.S. bank with $442 billion in assets — will be in Charlotte, along with a digital innovation unit that will be critical to remain relevant in the world of fast-changing financial services.

King, 70, will be CEO and chairman until his 72nd birthday in September 2021. William “Bill” Rogers Jr., 59, the CEO of SunTrust and a UNC Chapel Hill graduate, will take over as CEO after King’s retirement. In 2022, Rogers is slated to succeed King as board chairman.

BB&T changed its corporate bylaws to allow King to serve beyond the bank’s traditional retirement age. In recent years, he’s created a management team led by President Chris Henson. Now, Henson, 57, will likely have to wait at least a couple more years before the top jobS become available.

The bulked-up company should be a more formidable competitor to the four dominant U.S. banks — Bank of America, Wells Fargo, Citigroup, JPMorgan Chase — while being about the same size as US Bank. BB&T is the dominant partner in the merger; its owners will control 57% of combined shares. Interestingly, the board will be split evenly between BB&T and SunTrust directors.

Putting the headquarters in Charlotte solidifies the city’s reputation as the second-most important U.S. financial center, behind New York City. The city’s flurry of downtown office-tower construction makes a lot more sense given this blockbuster merger.

BB&T says the community banking leadership will be based in Winston-Salem, while the key corporate bankers will be in Atlanta. But Winston-Salem’s status as a headquarters city is fading after Krispy Kreme and other companies moved their CEOs to Charlotte in recent years.

The knock on Winston-Salem is that it lacks appeal to tech-savvy millennials when compared with Charlotte, Nashville, Austin and other faster-growing cities. It’s quite a change from years past when the city was headquarters to one of the world’s biggest tobacco companies (R.J. Reynolds) and among the most prestigious U.S. banks (Wachovia).

BB&T says it expects to recoup combined savings of $1.6 billion, a big chunk of which will involve cutting costs in the current HQ cities.