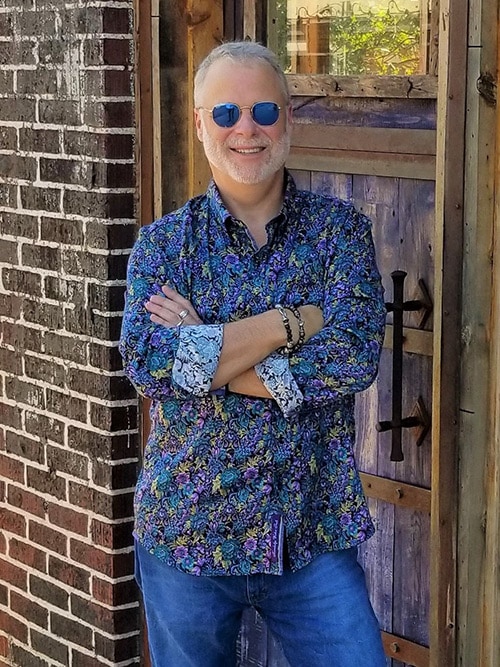 Charlotte isn’t a music capital, and in the blues world it’s no Chicago or Tupelo. But it claims home to an agency that represents many of the nation’s top blues musicians. Rick Booth started Intrepid Artists in Charlotte in 1994 and its six-person staff now reps for blues rockers such as Mike Zito and Jimmy Thackery; contemporary blues artists such as Selwyn Birchwood,  Kenny Neal and Sugaray Rayford; and old school soul artists including Curtis Salgado and John Nemeth. Many will be invading Charlotte Friday and Saturday for concerts celebrating the anniversary.

“The Blues is still alive and well but much like most genres of music, I feel attendance of live shows has declined due to the internet and the ability to stream live shows or download music on your computer.,” Booth says. The current streaming-music world means “we are all basically stealing music from the artists that we love as they see very little of the money that they would if selling hard copies of their work.”

Still, Booth is optimistic about the blues genre, which makes up about 85% of Intrepid’s revenue. “We continue to grow each year and I don’t see that slowing down anytime soon,” he says. “Knock on wood though, we continue to do well and grow. You gotta stay current with the times or you will drown.”

Intrepid books lots of music clubs around the world and provides musicians for some corporate events, but its bread-and-butter is booking festivals and concert series, Booth says.

This week’s concerts will be held  Friday at Amos’ Southend and Saturday at the Neighborhood Theatre.

Here’s Booth’s comment on the anniversary: “I guess in this day and age, if you can sustain anything for 25 years, then you’ve done something right! I am proud of the accomplishment and the milestone but after this year, will look to make it 30 and then 35 and so on and so on. It’s been a good ride so far and I have no intentions of taking my foot off the gas.”