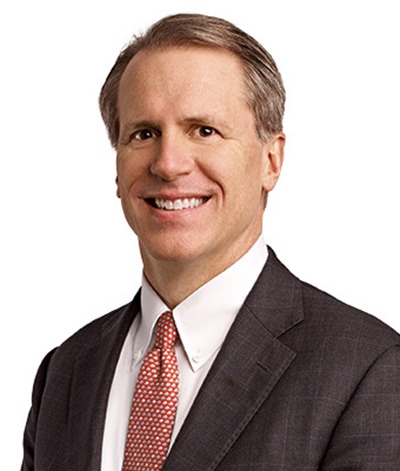 In 2012, Jim Kelligrew of U.S. Bancorp co-founded a fundraiser to encourage other Charlotte finance companies to step up their philanthropy rather than just rely on Bank of America and Wells Fargo. Since then, Banking on Our Community has raised more $1.4 million through five annual fundraisers, including a record $400,000 showing last night at an event attended by more than 250 people.

Seven nonprofits are receiving as much as $50,000 from proceeds., says Kelligrew, who left Wachovia in 2009 and is now co-head of wholesale banking at U.S. Bank. This year’s honoree was one of Kelligrew’s former bosses, Richard Payne, who retired from the Minnesota-based bank last year. Payne formerly worked for Bank of America’s predecessors in Charlotte in the 1990s and now lives here.

“The money raised for these seven charitable organizations will have a deep impact on so many different members of the community,” Kelligrew, vice chairman and co-head of wholesale banking at U.S. Bank. “This year’s results speaks to the power of working together to support our vibrant community.”

Phil Smith of Wells Fargo was co-chair of the event, which had 16 sponsors led by BTIG, U.S. Bank and Wells Fargo.