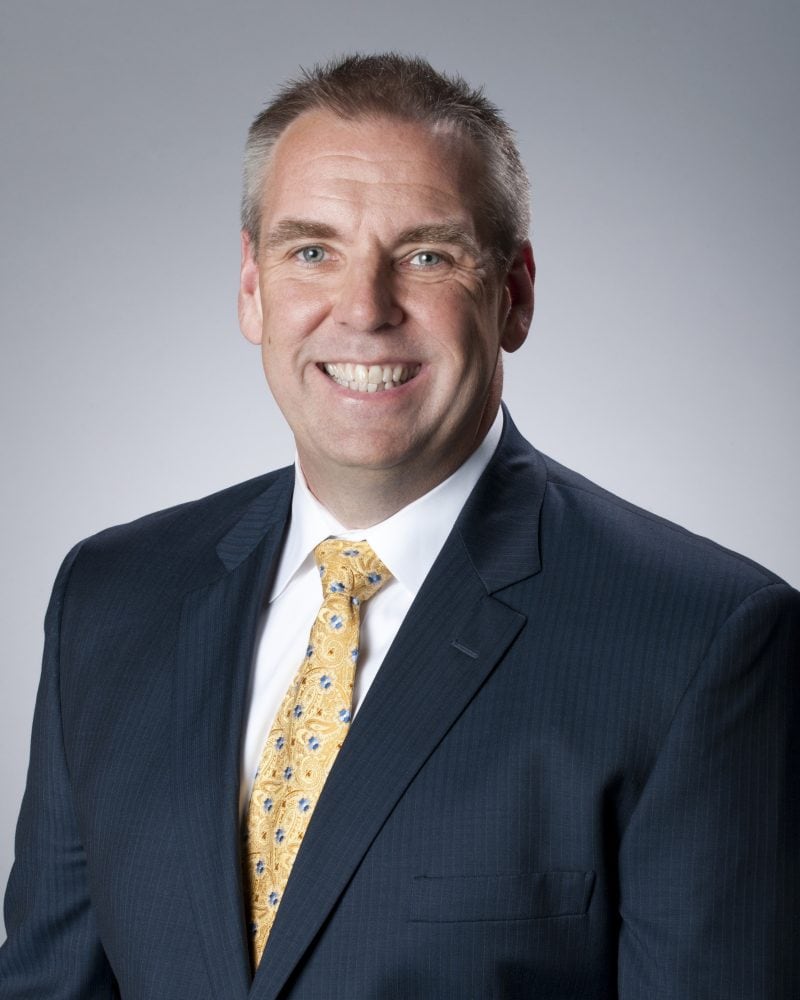 North Wilkesboro-based ECMD is an entrepreneurial success story. Started in 1982 by Allen Dyer, it has become among the nation’s largest suppliers of moldings and stair parts. In his 2 years as CEO, Joe Woods has enhanced a strong culture and solid business strategy, having previously held senior posts at Lowe’s Cos. Revenue has more than doubled in the last year, aided by the purchase of Loxley, Ala.-based Klumb Lumber Co. ECMD employs about 865 people nationally, including 260 in Wilkes County and about 75 in Surry County.

What has been your main emphasis since becoming CEO of ECMD in 2017?

I came out of a Fortune 50 company, so there are lots of things to learn at a smaller business. My main emphasis is making sure I understand the organization’s culture. Once you understand it, it’s priority one to embrace it and make sure you preserve it. It’s a strategic asset for us. We’re a company built on relationships. Seventy percent of our leadership team has more than 20 years tenure. BB&T is a 30-year partnership.

And basically, don’t screw it up.

What has impressed you about the business?

While we’re privately held, Allen Dyer has always been incredibly transparent with customers and employees about the company’s financial condition. Employees enjoy working for a company where they feel they are truly part of running the company.

Allen worked for Lowe’s and left 37 years ago to start our company because he saw a huge opportunity to manage the supply chain and do some consolidation. We are now one of the biggest molding companies, and we are the second-largest stair-parts manufacturer in the nation.

What are the keys to ECMD’s continued success?

We are a disrupter to traditional distributors in our space. We are a technology-based, innovation-based company in a world of distributors still going out to the warehouse with paper in hand looking for a product. The credit goes to Allen, who is one of the most operationally brilliant people I’ve had an opportunity to work with. We are an Amazon in a land of sticks and trees. The way we do transportation and warehousing is different than anybody else. If you went to one of our competitors, most are still using the old way of doing things. Frankly, ECMD got started using barcodes and other technologies at least 15 years ago.

What sparked your interest in leaving a giant company for a smaller one?

I grew up in Caldwell County, and over multiple decades I saw industry pull out of northwestern North Carolina. All of my relatives have lost their livelihoods. I’ve done my share because I ran global sourcing for Lowe’s. I’ve seen it way too much.

Woods serves on the executive board of Business North Carolina’s CEO Summit, to be held April 1-2 in Pinehurst.

For more information on the event, see: businessnc.com/ceosummit.