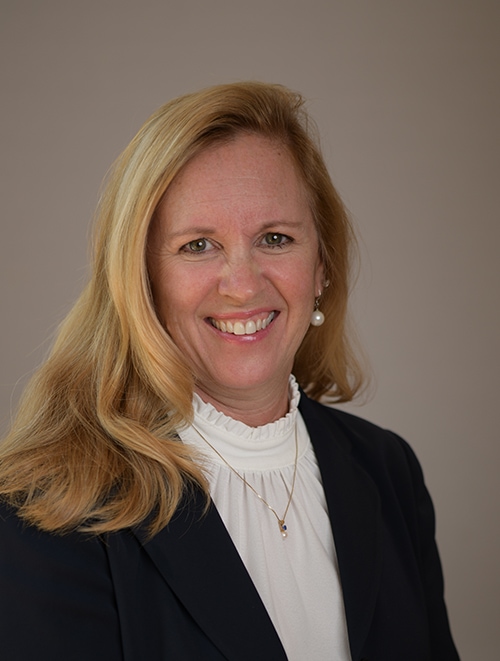 Catapult, the employers organization formed from mergers of Raleigh and Charlotte groups earlier this year,  named Cheryl Richards as its CEO starting on Oct. 18. She will succeed Bruce Clarke, who is retiring later this year after helping arrange the merger involving Capital Associated Industries of Raleigh and the Employers Association of Charlotte.

Richards has been president of Johnson & Wales University’s Charlotte campus since June 2020.

Catapult has offices in Charlotte, Raleigh and the Triad and serves more than 2,300 employers.

“Cheryl shares our vision of expanding our positive impact on the regional business community,” Mary Cloninger, chair of Catapult’s board, said in a release. “She is a talented and vibrant leader who has proven experience growing organizations while working strategically with her teams to harness existing strengths and leverage organizational knowledge.”

“They provide such a critical service for employers,” Richards said in a release. “Employers are looking for talent and resources to navigate really complex issues.”

Before joining Johnson & Wales Richards led Northeastern University’s Charlotte campus for nine years and was a dean at Central Piedmont Community College. She was recently appointed by Gov. Roy Cooper to serve on the N.C. Works Commission. Richards is also involved in many Charlotte groups including the American Heart Association, Charlotte Center City Partners and Smart Start of Mecklenburg County.