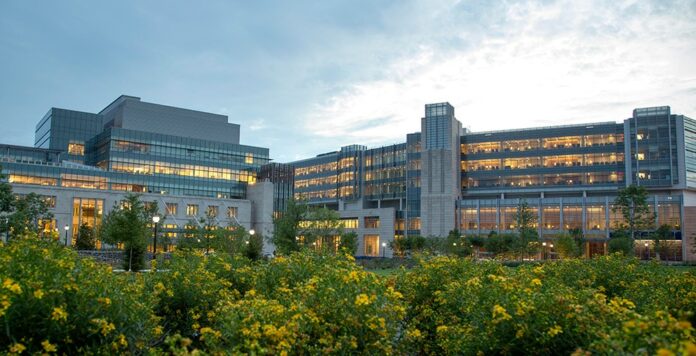 Wondering where to get care? Business North Carolina‘s 2017 list of the state’s best hospitals assesses medical centers with at least 50 beds based on information provided by the U.S. Centers for Medicare & Medicaid Services, insurer Blue Cross and Blue Shield, U.S. News & World Report and The Leapfrog Group, a Washington, D.C.-based organization that grades hospitals on patient safety.

Compiled annually, the list is quantitative and based solely on an analysis of the data provided by these organizations. The 24 metrics include infection rates and readmission and death rates for common conditions and procedures. Also considered are patient-satisfaction surveys, which take into account factors such as cleanliness and attentiveness of staff.