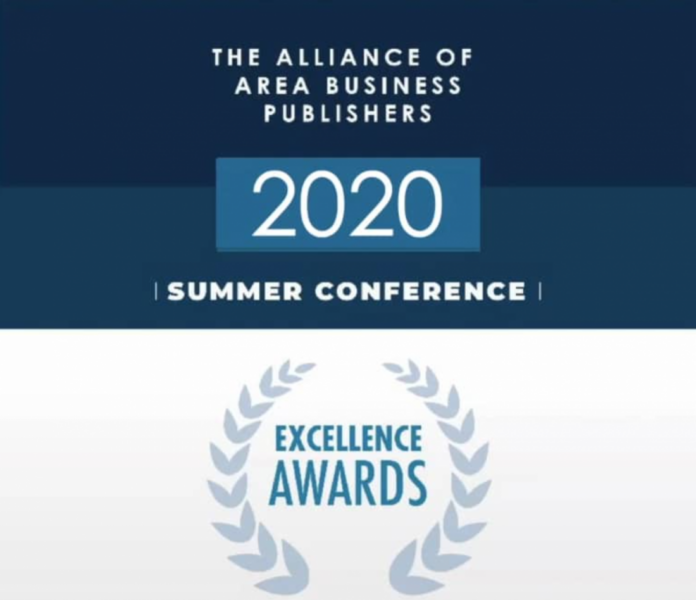 The Alliance of Area Business Publishers presented 124 Editorial Excellence awards to business publications on June 25. Business North Carolina faced some impressive and diverse competition, with 448 entries from 34 publications in the U.S., Canada and Australia.

We are proud to say we snagged three awards this year. Contributing writer David Perlmutt won gold for Best Personality Profile for his insightful feature on Buddy Sherrill, a legendary N.C. furniture manufacturer. Columnist and contributing writer Dan Barkin was awarded silver for Best Body of Work. The judges appreciated Dan’s versatility, saying that he “does it all with a straightforward style and fearless honesty.”

We also received silver for Best Scoop for breaking the news last September that the former CEO of Blue Cross and Blue Shield of North Carolina, an N.C. health insurer with nearly $10 billion in annual revenue, faced a driving-while impaired charge after a June accident. The story was based on a tip from an anonymous source after the insurer’s board failed to disclose the charge.

“This breaking news story could have been a one-and-done, but after dogged reporting the CEO of North Carolina’s largest insurer was forced to step down following his arrest on impaired driving charges,” the judges said in a release. “In more than 10 days of follow-ups, reporters discovered the board’s plan not to disclose the arrest, and the fierce criticism it faced from regulators in not doing so earlier.”

“We are proud of the work that Dan, David and other writers and artists have done for the magazine over the last year,” says Business North Carolina Editor David Mildenberg. “Thank you to our subscribers and sponsors who make our journalism possible.”

For more information on the awards and detailed commentary from the judges, check out this release from AABP.